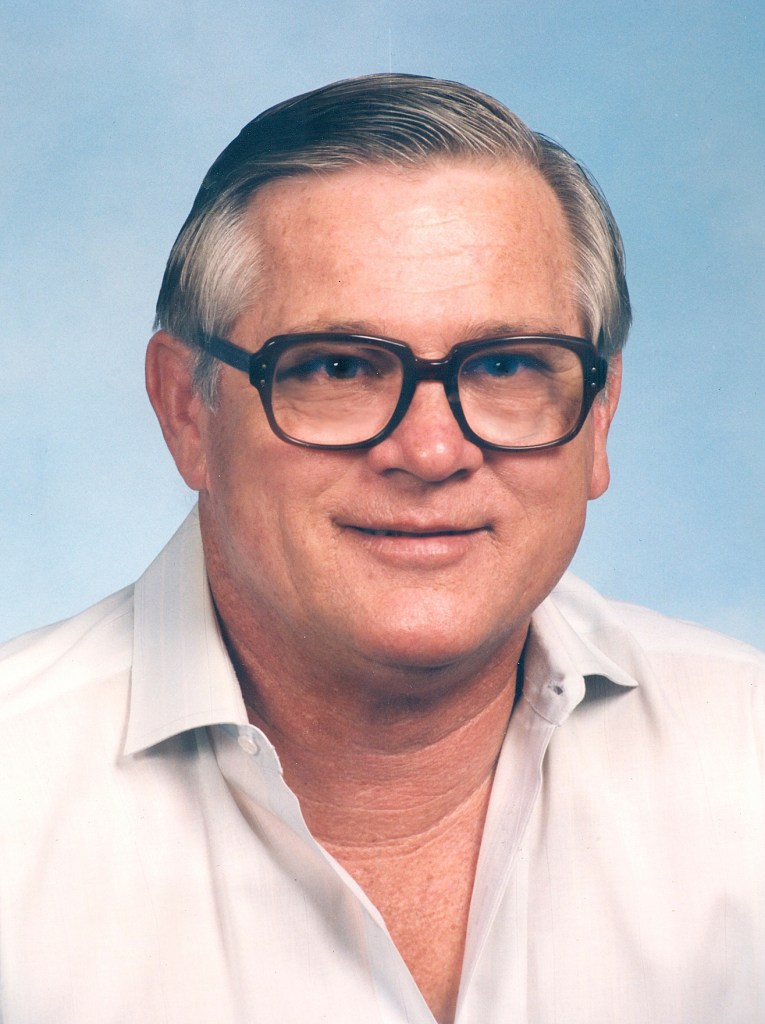 James Richard Dossett, age 79, passed away Saturday, January 20, 2018 in Gulfport.  He was a long-time resident of Biloxi, Mississippi and the Armed Forces Retirement Home in Gulfport, Mississippi.

He was the son of the late Homer K. Dossett and Eva Mae Seals Dossett, and was born in Poplarville, Mississippi on December 16, 1938. He was a native of Caesar, Mississippi.

He was preceded in death by his sister, Ms. Wanda Ruth Elton of Picayune, Mississippi; and two brothers: Curtis Dossett of Slidell, Louisiana and George Lamar Dossett.

Mr. Dossett retired from US Air Force after over 20 years of active duty service. His tours of duty included overseas assignments to Turkey and Vietnam, with his final duty station at Keesler AFB specializing in protective coatings prior to retirement. As a civilian, he worked over 21 years as a carpenter, painter, warehouseman, and maintenance mechanic supporting the 81st Civil Engineer Squadron at Keesler Air Force Base, Biloxi Mississippi. He was a member of VFW (Veterans of Foreign Wars) Post 2434, Biloxi Mississippi.

Memories may be shared at www.riemannfamily.com.