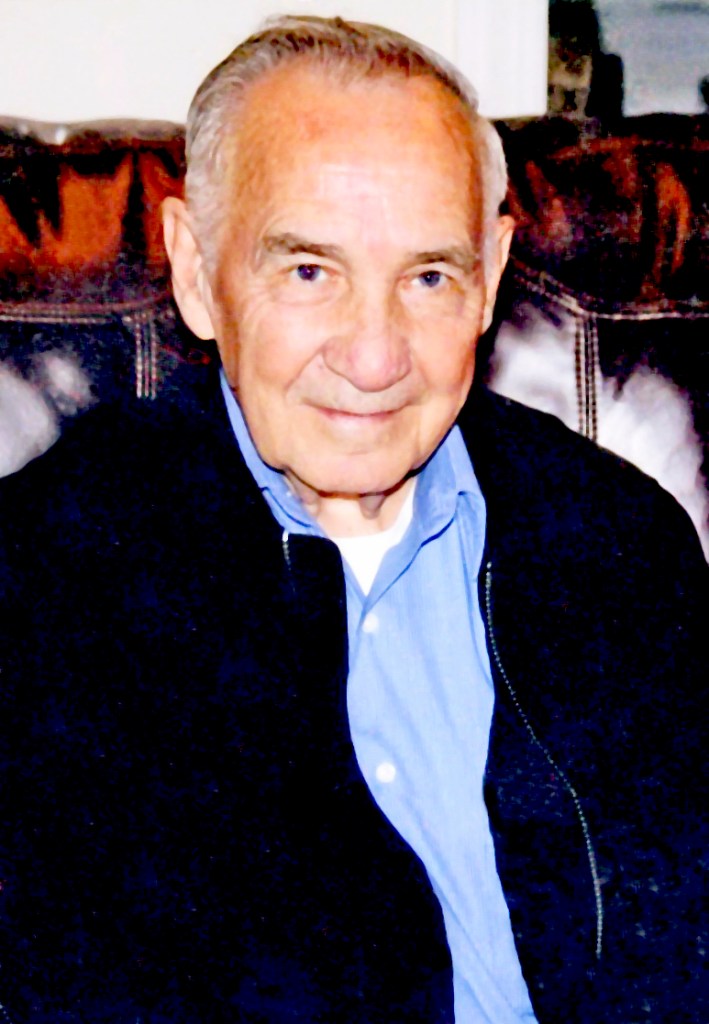 A native of Rison, Arkansas, he served in the US Navy during the Korean War. Gene was a retired Chief Engineer in Maintenance at Crosby Memorial Hospital and a former member of the First Baptist Church of Picayune. Gene was a loving husband, father, Pawpaw, uncle, and friend, who will be truly missed by all who knew and loved him.