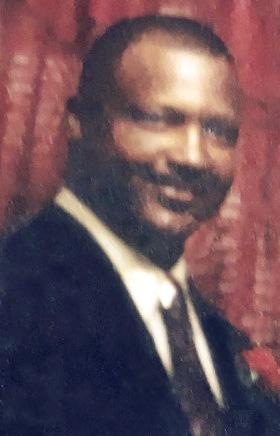 The Lord is my shepherd…Psalm 23:1

Glenn Bernard was born August 21, 1957 in New Orleans, Louisiana to the late Paul and Viola Cousin Sr.  He was the youngest of ten children.

He was of Catholic faith and his hobbies included watching sports, especially football and basketball. He particularly loved the New Orleans Saints.  He enjoyed spending time with family and friends.

Glenn was united in holy matrimony to late Bonnie Eilene Smith on October 11, 2002.

Glenn transitioned to his heavenly home on Friday, January 12, 2018 in Slidell, Louisiana.