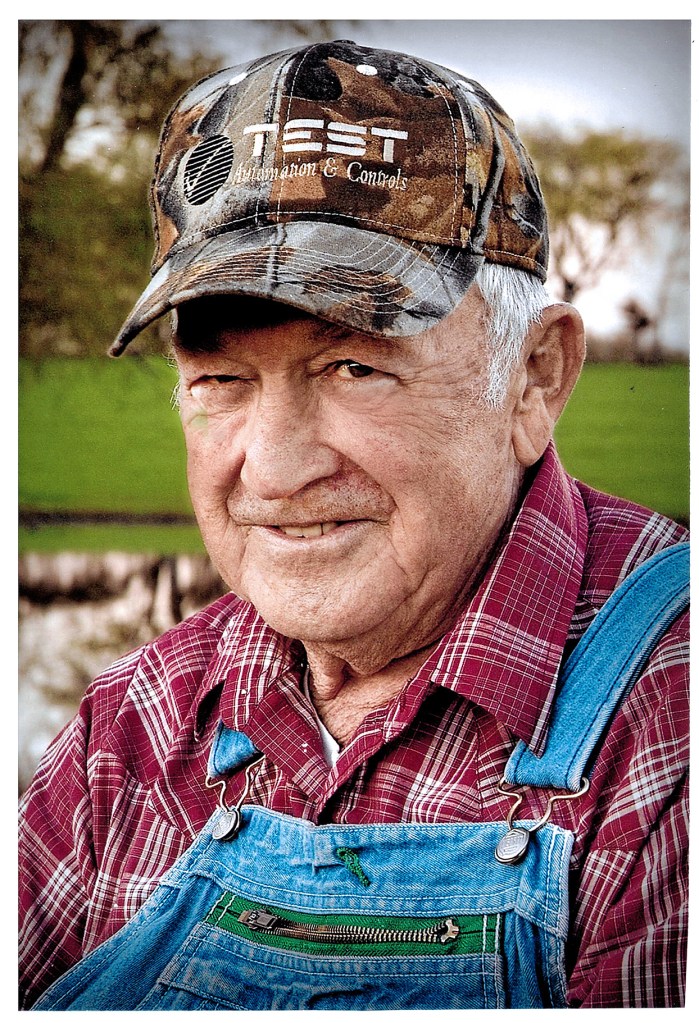 Arnold B. Smith of Poplarville, Mississippi passed away on Monday, January 22, 2018 after a brave battle with Alzheimer’s disease at the age of 80.

He was born January 25, 1937, in Magnolia Community to Olson and Lillie (Brown) Smith. He grew up in Stone County and attended the Magnolia School and graduated from Stone County High School and Perkinston Jr. College. He graduated from Louisiana State University in 1960 with a degree from the School of Forestry. After LSU, he was called up by the National Guard and served during the Berlin Crisis.

Arnold owned and operated his own business, Arnold B. Smith Timber Company in Poplarville, Mississippi until his retirement. During his career as a forester, he served as a member and as Chairperson of the Mississippi Forestry Commission. Arnold was an active supporter of the schools and community through membership in band boosters, athletic boosters and Poplarville PTA.

He was a loving and devoted husband to his wife, Louise (Stamey) for over 50 years. They raised three beautiful children: Tracey (Walt) Harris, Bart (Kathy) Smith and Sam (Kim) Smith. He was loved and adored by six grandchildren: Jeremy Lee, Bryce and Hannah Smith and Samantha, Savannah and Smith Cole. He was a loyal brother to Buford J. Smith.

Arnold was a true outdoors-man and enjoyed farming, hunting, fishing, camping and horseback riding with his family. Family was the center of his life and he especially enjoyed spoiling his grandchildren and sharing family folk lore with his many beloved cousins. Arnold was a selfless man of God and a true southern gentleman with a witty intelligence and a kind and generous heart. In lieu of flowers, the family requests donations to be made to: Brother’s Keeper Ministries,310 East Smith Street, Poplarville, Mississippi 39470.

Online condolences can be offered at: www.whitefuneralhomepoplarville.com