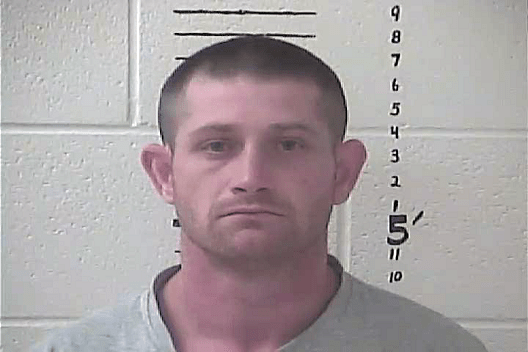 On Dec. 12, 36-year-old Rogers pleaded guilty to six counts of sexual battery before Circuit Judge Roger Clark at the Hancock County Courthouse, according to a press release from District Attorney Joel Smith.

Smith said investigation into the matter began in January 2016, when the oldest victim, age 14, told her mother about being repeatedly assaulted by Rogers. After the mother spoke with her younger daughters who were aged 9 and 11, it was discovered both had allegedly suffered abuse from Rogers. Forensic interviews were then conducted with the victims.

“Based on these interviews, investigators learned that the incidents occurred in the Leetown community of Hancock County and had been ongoing for approximately 3 years. Deputies also learned that other sexual assaults were also committed by him against the victims while in Forrest and Pearl River Counties and in Texas,” Daniel said in the release.

The release also states that during the investigation, DNA evidence was recovered from the crime scene in Hancock County, after which Rogers was interviewed and later confessed to “some of the acts alleged by the children.”

Daniel said his team took everything about the case into account before recommending 40-year day-for-day sentence.

According to the release, the victims’ mother spoke at the hearing on Tuesday.

“No child deserves this, but they don’t have to live in fear anymore,” she said.

Rogers was also given a chance to make a statement.

“I apologize for the things I’ve done and I’ll gladly spend the rest of my life in prison,” Rogers was quoted as saying in the release.