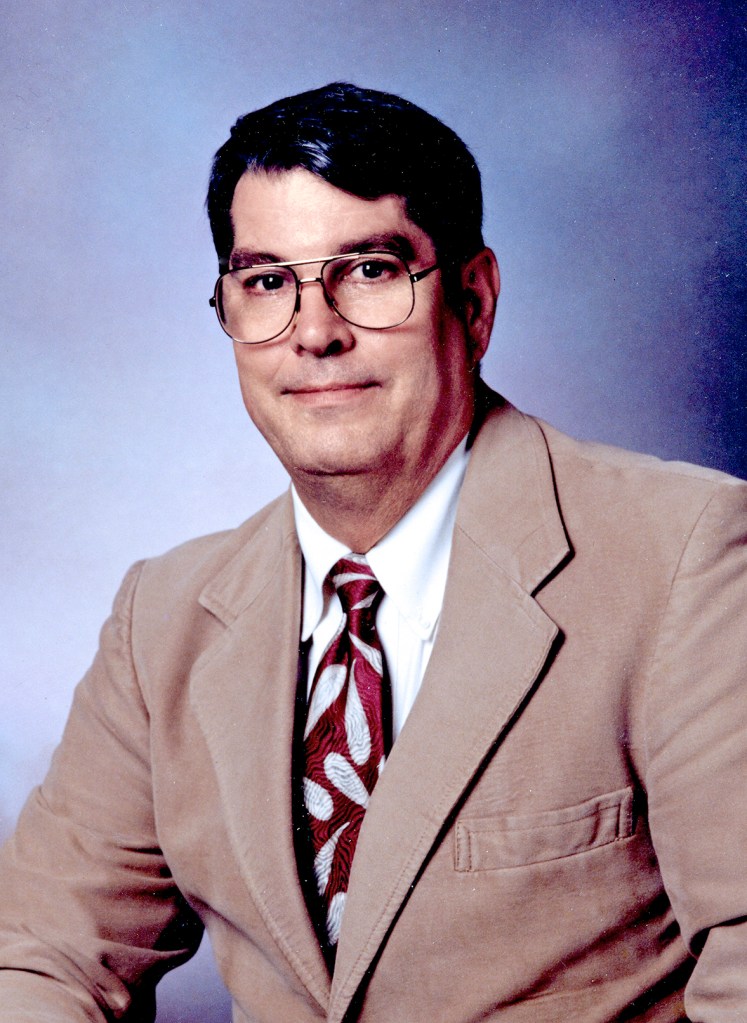 Funeral Services for Robert “Rip” Ingram Prichard, III, age 78, of Carriere, Mississippi, who passed away Saturday, December 2, 2017, will be held Thursday, December 7, 2017, at 3:00 pm at First Baptist Church of Picayune.

Born in Atlanta, Georgia, and raised in Jackson, Mississippi, he attended McCallie Preparatory School, Chattanooga, Tennessee; he graduated from Murrah High School, Jackson, Mississippi. Rip graduated from undergraduate school at The University of Alabama, with a BS Degree in 1960 in Commerce and Business Administration, and he graduated with an LLB and JD Degree in 1963 from The University of Alabama School of Law. Rip was in the private practice of Law from 1963-1972, with the Law firm of Stewart & Prichard, Picayune, Mississippi. He became Circuit Judge, for the 15th Circuit Court District, comprised of Jefferson Davis, Lamar, Lawrence, Marion and Pearl River Counties, from 1972 until 2010. He became Circuit Judge in 1972, re-elected in 1974 in first primary. Rip was re-elected in 1978 without opposition. He was re-elected in 1982 in the first primary, and retired in 2010. Rip served as City Judge of Picayune, Mississippi from 1969, until becoming Circuit Judge in October of 1972. He was The Youth Court Referee in Pearl River County from 1968-1972. Rip was admitted to practice in all courts of the State of Mississippi and the State of Alabama, including the Supreme Court of each state, and he was admitted to practice in all Federal District Courts; including the Southern District of Mississippi and he was admitted to practice in the United States 5th Circuit Court of Appeals. He was a member of the Mississippi, Alabama, and American Bar Associations; a member of American Judicature Society and a past member of Alternate Resolution and Dispute Committee of the Mississippi State Bar. Rip was the Co-Chairman of the Criminal Justice Task Force of the Mississippi State Bar Association.

He was elected to Who’s Who of American Trial Lawyers and Who’s Who of the American Judiciary. Rip was an Adjunct Instructor at University of Southern Mississippi. He was Co-Chairman of Criminal Rules Committee appointed by the Supreme Court of Mississippi. Rip also received the Mississippi Bar Association Award for Judicial Excellence on July 13, 2002. He was a Past member, Vice-President, President elect and member of Board of Directors of the Picayune Rotary Club; Past member of the Board of Directors of the Picayune Jaycees and Picayune Chamber of Commerce; and a Past Director of the R&D Center. Rip was Past member of the Board of Directors of the Picayune YMCA. Rip was a Founding member of Sigma Alpha Epsilon Social Fraternity at the University of Alabama. He received the National award of Sigma Alpha Epsilon for Highest Effort in the Category of Law in 1993. Rip was a member of the Commerce Executive Society of the University of Alabama; and a Life member of the Professional Fraternity of Delta Sigma Pi. Rip attained the rank of Eagle Scout while participating in the Boy Scout program.

He was preceded in death by his parents, Robert Ingram Prichard, Jr. and Novello Mayo Prichard.

Contributions may be made to the First Baptist Church of Picayune, REG Building Fund, P.O. Box 477, Picayune, Mississippi 39466.