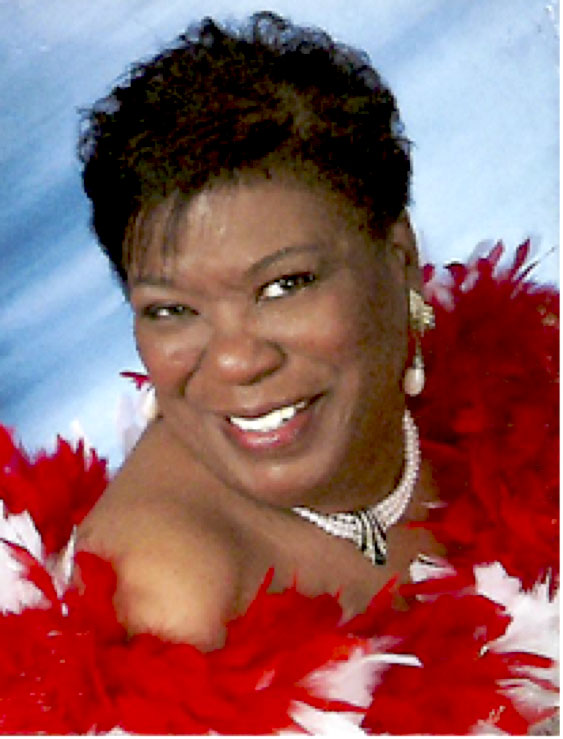 The lord is my Shepherd…Psalms 23

Louise Olivia Atkins was welcome into this world on February 5, 1949, to the late Arthur and Mary Elizabeth Atkins in Palatka, Florida. To this union, three children were born: Annie, Louis, and Louise. She was the third born of three siblings.

In 1966, Louise graduated from Central Academy High School in Palatka, FL, before embarking on her journey to New York City in 1967. She was a valued and cherished employee of the New York Telephone Company which later became Verizon where she retired after 20 years.

While living in New York City, she met Robert G. Bender. Since 1999, Louise was a beloved resident of Picayune, Misssissippi where she resided with Robert G. Bender. Louise was a member of St. Matthew Missionary Baptist Church. Sister Atkins was a faithful member of both the senior and mass choir and served as bible teacher for the Senior Women’s Mission. She also served as the secretary for the 5th Sunday Community Singing and was co-chair of the Martin Luther King Day Annual Parade and Program. She later became a member of the Golden Gate Chapter Order of the Eastern Star Court #798

On December 15, 2017, at the age of 68, Louise was called home to be with our father at Forrest General Hospital embrace by her loving and devoted family. She will preceded in death by her parents: Arthur and Mary Elizabeth Atkins; her sister, Annie Ross; her niece, Fayette Diane Ross; former husband, Delano Duviella. She will be truly missed by all who knew and loved her.