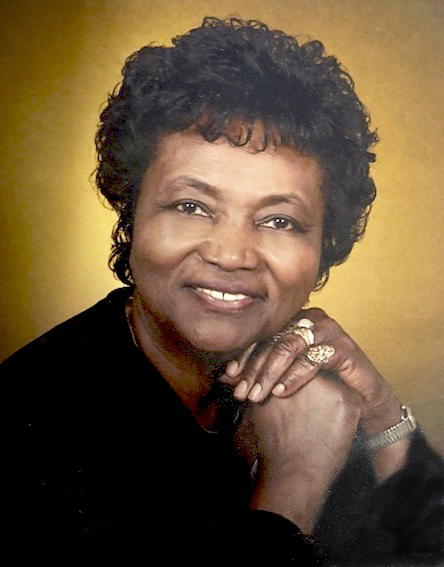 On the birthday of our Savior, he chose his child to be a part of the Heavenly Angels, on Dec, 25, 2017 at approximately 4:15 a.m. He could not have chosen a more compassionate servant to be part of his Angels.

Elder Harvey Bernard will officiate at the service. Burial in the Palestine Cemetery under the direction of Baylous Funeral Home.

A native of Hazlehurst, Mississippi, Sister Bessie confessed her life to Christ at an early age. She was a faithful member of the Lighthouse International Pentecostal Church, and attended faithfully until her health failed. She was a retired Supervisory Loan Operations Specialist with Hancock Bank for 32 years.

Sharing her memory forever and ever; her loving husband, Carl Martin of Picayune; a son, Calvin Martin and daughter-in-law Amalia; a daughter, Patricia William and son-in-law Mario, all of Picayune; a special granddaughter that she cherished as another daughter, Shyree “Ree-Ree”.

Baylous Funeral Home in charge of all arrangements.