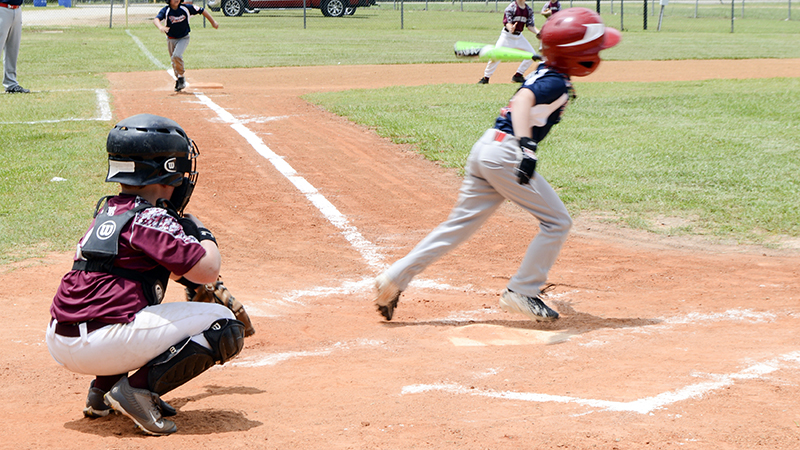 The tournament took place at Friendship Park and brought hundreds of people to the city in a span of one week.

“It was a success, everybody had a great time,” Parks and Recreation Director Trevor Adam said. “The tournament brought families from Louisiana, Texas, Alabama and Arkansas to Picayune. We received many positive comments from our visitors.”

“The tournament was an event that left a positive impact on our city,” Pinero said. “Everyone that came in packed out our restaurants and shops throughout the length of the tournament. By the end of the tournament, many people came up to me and told me they loved our city and they would come back and visit in the future.”

Given the success of hosting the Cal Ripken regional tournament in the past, the city of Picayune is in the process of bidding to be the host site for upcoming tournaments, which will take place in early spring.

With Friendship Park being a site for future baseball tournaments, the parks and recreation department will work toward upgrading the facilities, Adam said.

“Our mentality is kids first and hosting baseball tournaments throughout the year definitely helps all the kids around Picayune get involved in athletics,” Adam said. “I’m excited for the opportunities that we’ll receive in the future.”