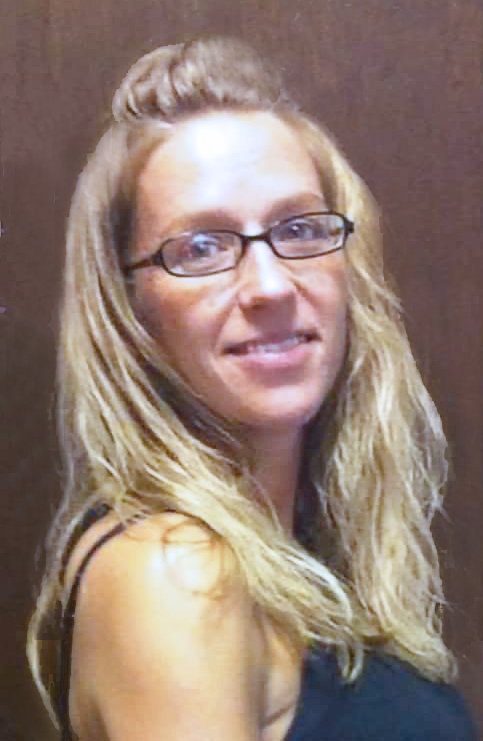 Mary Frances Palmer, a lifelong resident of Pearl River County, passed away October 26, 2017 at the age of 36.

A memorial service will be held at First Baptist Church of Carriere on Saturday, November 4, 2017 at 11:00, followed by graveside gathering at New Palestine Cemetery.