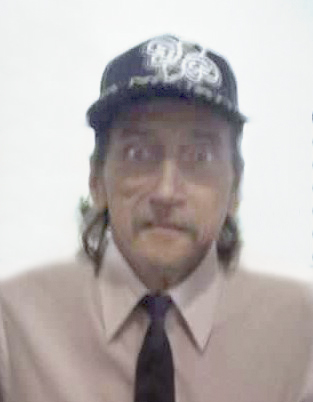 Mr. Smith was a lifetime resident of Pearl River County, a truck driver, and of the Baptist faith.