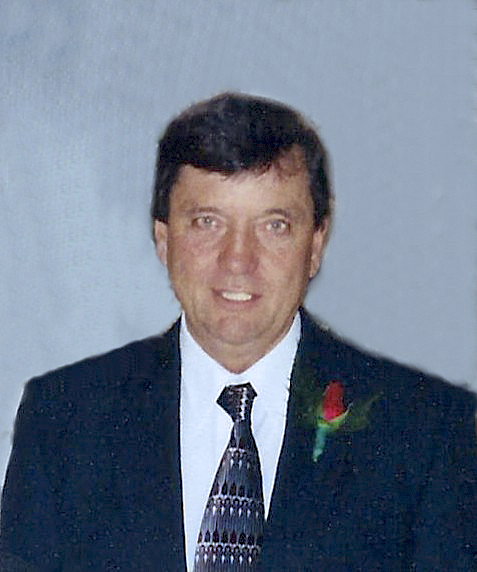 Keith Kendrick of Carriere, Mississippi passed away peacefully on Thursday, October 19, 2017 at home surrounded by his family.

Keith was an inspiration to all around him. Keith knew his Lord and Savior and placed his trust in him during his time of illness. This was evident in his expression of great faith and courage.

Keith was an avid hunter and fisherman. He enjoyed time spent with friends tracking deer and early morning turkey calls. Keith proudly served his country as a Sergeant in the United States Marine Corps serving in the Vietnam War. He worked as a Telecommunications Manager for many years. Keith is a member of Salem Landmark Missionary Baptist Church.

Services will be held, Monday, October 23, 2017 at Salem Landmark Missionary Baptist Church in Picayune. Visitation from 10:00 a.m. until service time at 12:00 p.m. Officiated by Bro. Gary Sumrall and Bro. Terry Robertson. Burial will be in New Palestine Cemetery.