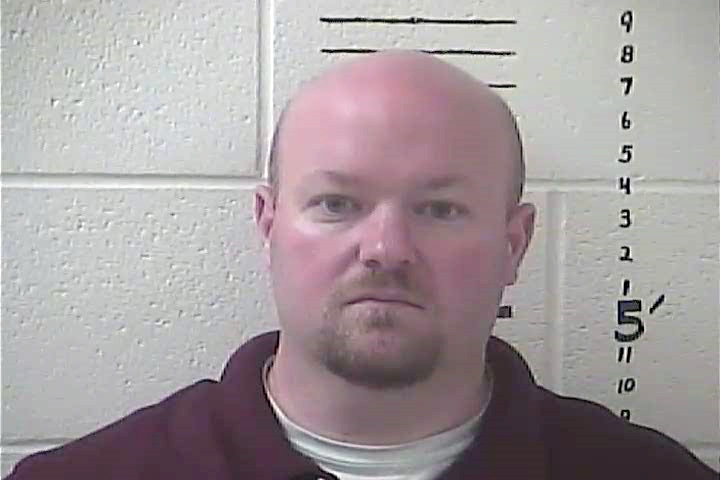 ROAD CLOSED: Monday this section of Walkiah Bluff Road was closed due to flooding. Now that the flooding has subsided... read more