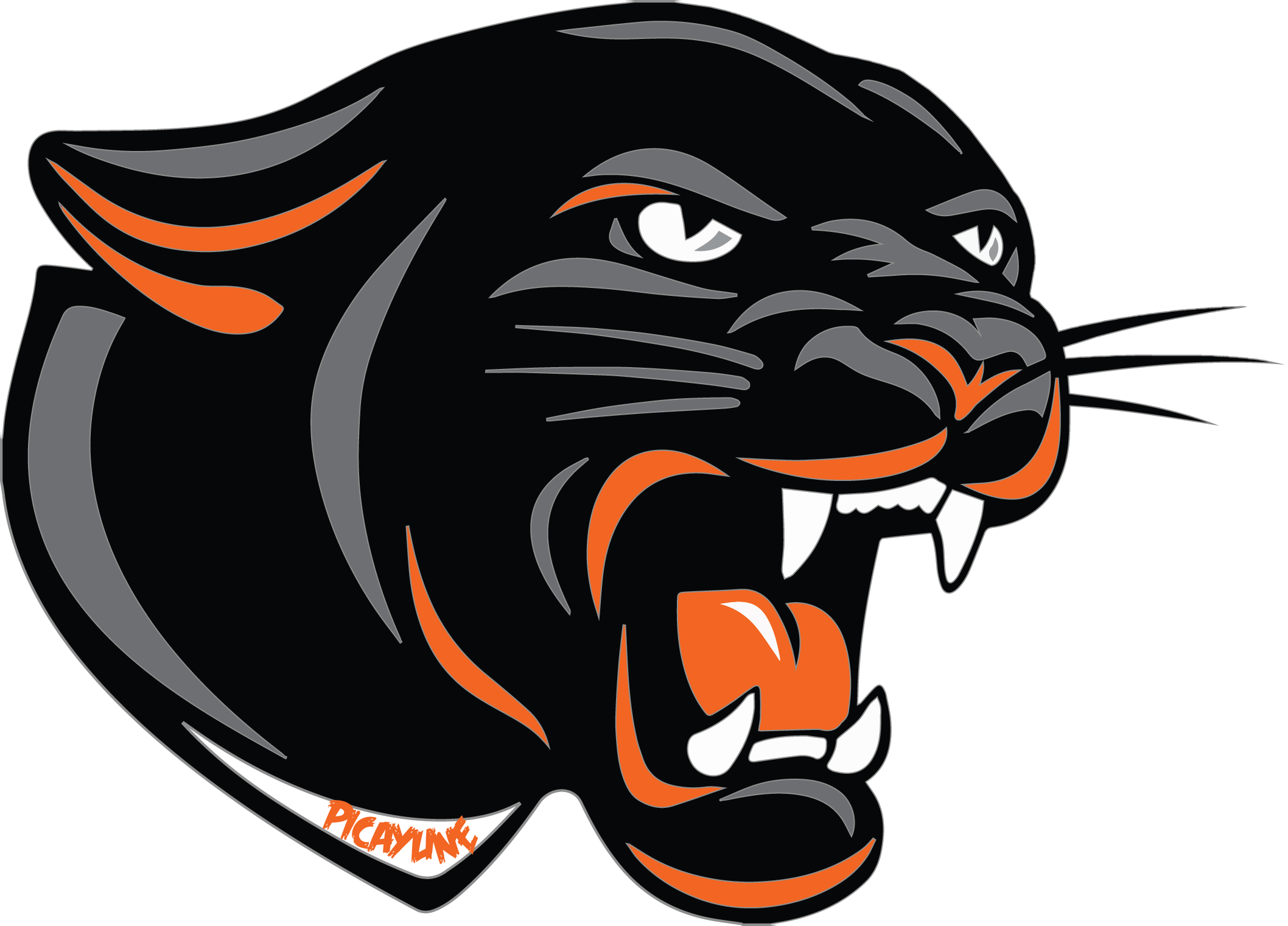 LOGO: This is the second logo Alex Hughes plans to utilize for the Picayune Predators. It will be displayed on helmets.
Photo submitted

At the beginning of January, Alex Hughes announced his plans to form the Picayune Predators, a semi-pro adult football team.
In previous coverage, Hughes stated he will spend 2016 building the team and hopes to take the field in March 2017.
Hughes is also hoping to secure Friendship Park as a venue.
However, before the games can commence, the city of Picayune will require at least three things from Hughes, a business plan, proof of insurance and a plan of action to pay for things, Picayune Parks and Recreation Director Trevor Adam said in earlier coverage.
This week, Hughes released a photograph of a second team logo and announced a location and opening date of a team office.
“We will still be the Predators, just updated our image, more so for marketing purposes,” Hughes said. “We are still going to use the other one and the new one will be on the helmet.”
Hughes said the response to the football team has been “crazy,” which prompted him to open an office where people can meet. He also plans to store equipment there.
“We are planning to open the office about mid-February,” Hughes said. “I want to be taken more seriously and do this more in a serious way.”
Hughes said he plans to secure insurance within the next couple of weeks and have a completed business plan by the end of the week. He is unsure of when he will present it before the city council.
Adam said nothing has moved forward yet regarding the usage of Friendship Park.
“Until he can sit down with us and present it all, no steps will be taken,” Adam said. “It still has to be passed through city council. We have to think about the liability factor on the city’s part. We just don’t want to jeopardize things on the city’s end.”
For more information about Picayune Predators, contact Hughes at 769-242-0358 and follow the team on Facebook at Picayune Predators. The office will be located at 1125 Highway 43 North, Suite D, which is also the mailing address for the Predators.