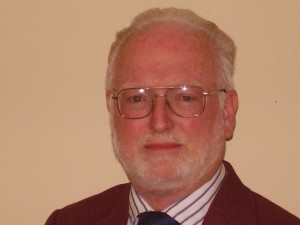 Born in Portsmouth, VA, he was a life long resident of Picayune, MS. David was a Journalist and a member of Roseland Park Baptist Church. He served in the U.S. Army in Vietnam. David enjoyed history and Picayune Maroon Tide Football. David’s biggest joy in life was spending time with his grandchildren and family.

He was preceded in death by his parents, Robert Louis Farrell and Fannie Henley Farrell; and his sister, Linda Davis.