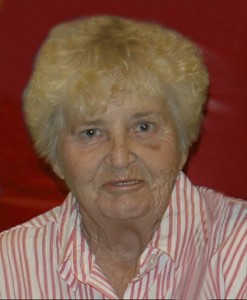 A native of Wisconsin Rapids, WI, she was a retired Nurse and a member of the Catholic Faith. Danita was a devout Christian, a loving wife, mother, and grandmother who was dearly loved and will be missed by all who knew and loved her.

Madison: I love you big as the sky. When it rains, I’m blowing kisses to you.