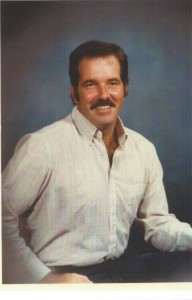 Mr. Penton was a Veteran of the U.S. Army, lifetime resident of Picayune, a welder, a member of local 60, and a member of Church of The Way.

He is preceded in death by his parents, Wilmer and Belmer Penton; son, Robert Wayne Penton; and sister,
Peggy Dale Tuttle.