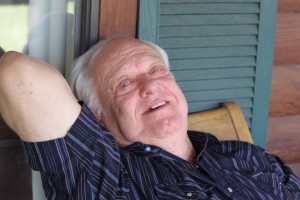 Luther A. Whitehead, Jr. went to be with the Lord, Tuesday, August 5, 2014 at his residence. There he will be with all his love ones who have gone on before to his haven of rest. His love for his family always came first, he simply idolized his grand and great grandchildren. He was a very good father and husband.

Mr. Whitehead was a resident of Pearl River County for almost 50 years, and a member of Faith Chapel Church of God. He was with Picayune Police Department for eleven years, a city carrier for the U.S. Post Office, and a Veteran of the National Guard.

He is preceded in death by his parents, Luther and Ruby Whitehead; and sister, Eva Gaye King.