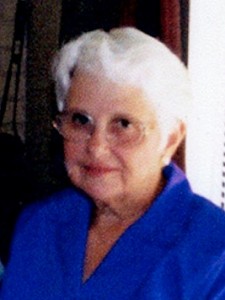 Burial will be in Cypress Grove Cemetery, 124 City Park Avenue, New Orleans, LA under the direction of McDonald Funeral Home.

Father John Noone will officiate the service.

A native of New Orleans, La., she was a retired Medical Transcriptionist and a member of St. Charles Borromeo Catholic Church. Gayle was a devout Christian, a loving wife, a devoted mother and grandmother with a green thumb who could grow anything. Her beautiful roses were a testament to her gardening abilities. Grammy will be sorely missed by all of her family and friends.

She was preceded in death by her parents, Sidney Harter and Marie Dittman Harter.

Masses are preferred in lieu of flowers.