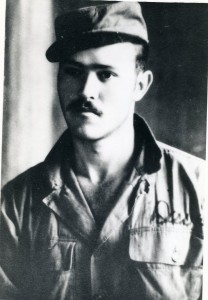 A native of Seminary, Miss., he was a Business Owner and a member of the Baptist Faith. Clyde spent his childhood in Seminary, Poplarville, Picayune, Gulfport, and Biloxi. He was not old enough to join the military so he changed his date of birth and joined the military and served in the Pacific in World War II aboard the U.S.S. Mississippi. He earned a Bronze Star in the Korean Conflict. He was a lifetime member of the Veterans of Foreign Wars and once acted as a post Commander. He worked as a carpenter in New Orleans and a Wichita Lineman. He owned Clyde’s Bar in the Roseland Park community.

The family would like to thank the staff and volunteers of Biloxi Veteran’s Administration Hospice for the superb care he received there in his final days.