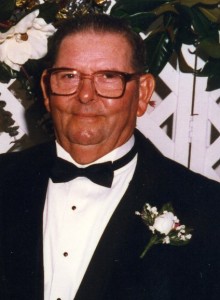 A native of Laurel, Miss., he was a retired maintenance employee from Picayune Memorial School and J.I. Luke Enterprises. Charles was a member of the Baptist faith.

He was preceded in death by his parents, Jordan B. Walters and Annie Mae Byrd Walters; his daughter, Dorothy Jean White; and his sisters, Ocie Dibuono, Judy Strickland, and Maxine Liciardi.

Contributions may be made to the Manna Ministries Health Clinic, 120 Street A # A, Picayune, MS 39466.