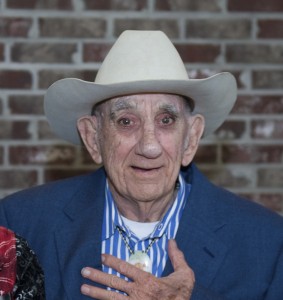 Monty donated his body to science as an Anatomical Gift.  A celebration of his life will be held at his home a later date.

He is preceded in death by his parents, M. P. Clark and Mary Dell McNeill Clark; his sisters, Dorothy Dell Stewart and Carolyn Jo Kukowsky.

Monty retired from Hide-A-Way Lake in 1998 where he served for 20 years as the Community Manager.  In lieu of flowers, donations can be made in his name to Trinity Methodist Church.