SIGNED AND DELIVERED: Catherine Bass was available to sign her winning poster for the Billie Rodgers Festival at the unveiling held in March.
Photo submitted

Poplarville native Catherine Bass is the first place winner of the third annual Jimmie Rodgers poster contest and her entry will be the official poster of Jimmie Rodgers Festival that begins on May 15 and runs through May 17.

Bass, a graphic art student at Mississippi State University and keyboard player for the surf rock group the “Grim Creepers,” found out about the contest through one of her teachers.

“We entered the competition as a class project,” Bass said. “I knew about Rodgers and enjoyed every step of the design process. He was an amazingly talented man.”

Bass said her mother is responsible for instilling the love of art in her.

Betti Lou Jones, president of the Jimmie Rodgers Foundation, said that the competition had almost 100 entries and that Bass’ entry stood out as the shining example of quality entries the museum received.

“There were four judges and we knew nothing about the entrants,” Jones said. “It was blind judging and Catherine’s work stood out for its beauty, color, and symbolism of both the city and our organization. She used our train, the train tracks, flowers – the entire design is fluid and beautiful.”

Once the organization contacted Bass, they were pleasantly surprised because she embodied so many of the qualities that are representative of their target audience.

“We found out about her background and we were so impressed.” Jones said. “She is obviously an artistically talented young woman who is a graphic art student at Mississippi State University, she plays a keyboard and has a passion for life.

The festival is named for Jimmie Rodgers who made significant contributions to American music in his short career that spanned 1927 through 1933.

“He influenced so many through that short span of years. Gene Autry, Hank Snow, Ernest Tubb and Bob Dylan all made his influences to their music well known,”Jones said.

“We just had Roseanne Cash here entertaining in Meridian and we let her play one his guitars. She told the audience how her dad, Johnny Cash, encouraged her to learn Jimmie’s music because he loved it so.”

Jones said that while museum visitors vary in age and background, they all have a deep respect for Jimmie Rodgers’ perseverance, ability and influence.

Rodgers’ career ended when died at the Taft Hotel, in New York, after a recording session. He was so sick he would lie on a cot between song recordings.

He is known for his songs like “T for Texas” which sold 500,000 recordings in 1929, during the deep depression. His music is said to have provided comfort. 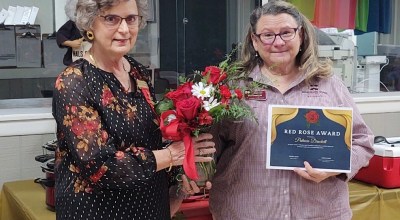 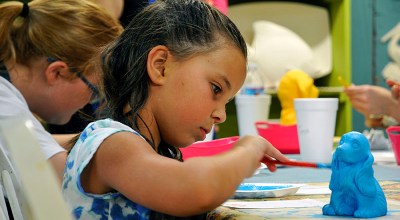