OCEAN SPRINGS — Pearl River Central knew at the beginning of the season it would have a spot in the Class 5A South State fast-pitch softball playoffs.

The Lady Devils made sure on Friday that theirs would be the top spot,.

Pearl River Central went on the road and swept Brookhaven in a Region 6-5A doubleheader and in doing so captured the league title. The Lady Devils picked up 9-7 and 9-2 wins to move to a perfect 4-0 in league play and 12-9 overall.

The state softball playoffs begin on April 25th. The Lady Devils will get a first round bye thanks to winning the league crown.

Hailee Buras got the win in the first game for PRC, which went eight innings. Taylor Harris got a pair of strike outs in the bottom of the eighth to earn the save.

Ellayna Warren carried the big stick at the plate for PRC, as she smacked a grand slam and a solo home run to drive in five runs.

Austin Pruitt added three hits, including a double, and drove in a run as well while Autumn McNeely had a single and four stolen bases. Gabbie Keller added a run-scoring single to the winning effort also.

In game two, Harris picked up the win, going the distance and striking out six while allowing just two hits.

Warren once again feasted on the Lady Panther pitching, collecting four hits including a double and driving in two runs. Pruitt had a another big game at the plate as well, registering three singles and driving in a run and stealing three bases.

Shelby Lauzon had a two run double, while McNeely and Kellar each added an RBI-single. Hannah Rester had a pair of singles in the winning effort, and Brooklyn Kirk also added a run scoring single.

The Lady Devils beat OLA 11-10 Saturday in the St. Patrick Tournament. The Lady Devils were slated to face Ocean SpringsMonday afternoon on the road, before traveling to Poplarville Tuesday morning for a scheduled 10 a.m., Game.

The list of potential teams that the Lady Devils could face in the opening round of the playoffs is lengthy.

All three teams in Region 6-5A qualified for the playoffs, due to Jackson Wingfield not fielding a softball team. Brookhaven will finish second and Natchez will be the third seed. PRC swept two games from both league foes. 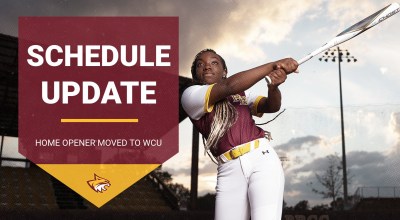 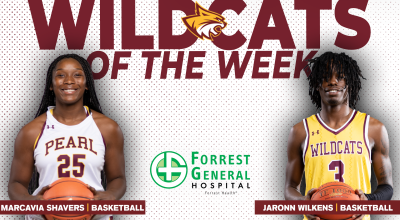 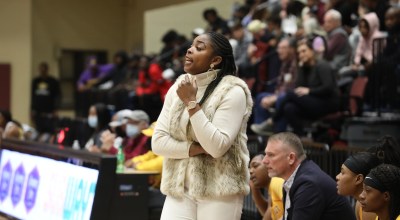