TRAFFIC SIGNAL: The city has been taking a count of the vehicles going through this intersection, West Canal and Main Street, to determine if the traffic signal is still needed or if the timing of the lights just needs changing.
Photo by Will Sullivan

The Picayune Public Works Department has just completed a traffic count at the corner of West Canal and Main streets to see whether the timing of the signal needs changing, or if the signal is still needed,

“We are looking at the legitimacy of the traffic light. … We started our research with old MDOT (Mississippi Department of Transportation) traffic counts. After looking at those results, we decided to do our own,” said Eric Morris, director of the Picayune Public Works Dept.

He said the study was initiated after his department received numerous complaints about traffic stacking up at the intersection. The earlier MDOT studies seemed out of line with what was moving through the intersection now and he wanted to compare the figures, he said.

He said the new traffic count will “tell us what traffic is going through there, if the light is needed or if we need to change the timing.”

Morris said the department will also take into account how much the traffic might change if now empty stores on West Canal began to fill up and draw more customers to the street’s retail outlets.

He said the figures compiled by the traffic count machines are now being analyzed by Dungan Engineering for options at that intersection.

“Our standard for any final decision made in reference to that intersection will be made in compliance with the MUTCD (Municipal Uniform Traffic Control Devices),” Morris said. He said the MUTCD is a federal document to help guide cities in traffic control.

He said the final decision also probably would be made by the city council, if the traffic count indicated the traffic signal is not needed. He said that if the signal did come down, the traffic count at that intersection and the MUTCD would help determine what would replace it. 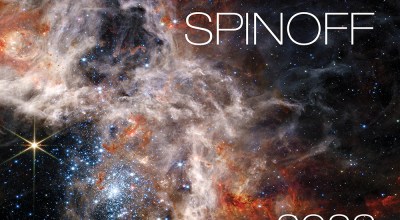