This year’s Police and Firefighter’s Banquet crowd was the largest the event has seen in recent years, with a number of city, county and state officials in attendance.

Originally planed to host 208 people, the seating arrangements were increased to 238 and still sold out a week and a half before the event took place.

Gov. Haley Barbour had a moment to take the podium and give a speech on various aspects of his campaign and even took a brief moment to take a shot at the media for not covering how quickly Mississippi recovered after Hurricane Katrina.

“The news media does not like to cover airplanes that land safely,” Barbour said.

He also mentioned how law enforcement and other emergency personnel are the back bone of any community. He said they have to have the courage, strength and knowledge of the tools of their trade to get their jobs done efficiently. Those first-response personnel are people with valor and virtue, he said.

Any of those people, including the numerous police men and women and the firefighters at the banquet, could go on to higher paying jobs, Barbour said. Instead they follow their heart and strive to serve their communities, he said.

Luke then took the podium to announce his choice for Policeman of the Year. First he took a moment to thank Picayune’s mayor and city council for their continued support.

“We have one of the best police departments and fire departments in the State of Mississippi and I thank ya’ll for it,” Luke said.

Brown then announced his choice for Firefighter of the Year. Brown said Scharenbroch has been a seven-year employee of the city and is an instructor for smoke diving classes, accident extrication, hazardous materials and numerous other emergency response classes.

“He is a take charge kind of guy and gets along well with everyone,” Brown said. 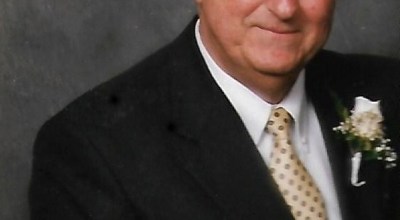 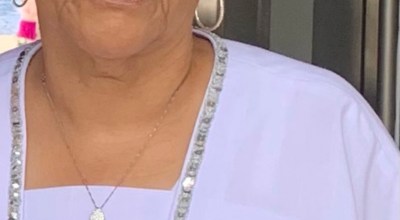