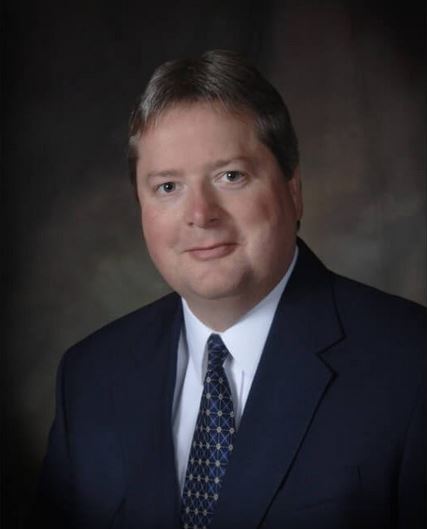 Joey Wade Temples, of Carriere, MS, was born on March 5, 1966, and entered his eternal heavenly home, on December 13, 2022, at the age of fifty-six (56). Joey is now in the arms of
his Lord and Saviour, Jesus Christ. Joey was the fourth child born to Shelton and Lena Mae Temples. Father, Shelton Temples, preceded his son in death in 2009.

Left to cherish Joey’s memory are his loving wife of twenty-one (21) years, Shonna Archer Temples; two daughters, Haylee (Shawn) Botts and Chelsey (Jesse) Crawford; mother, Lena Mae Miley Temples; sisters, Karen (Jeff) Robbins, and Karla Kendrick; brother, Michael Temples; five grandchildren, Chase Crawford, Jaxton Crawford, Annistyn Botts, Beckett Crawford and Addalyn Botts; nephews, Scottie (Holly) Robbins, Zach Robbins, Shelby Temples, and Justin Temples; several great-nieces and great-nephews; mother-in-law, Judy Archer; and brother-in-law, Shane (Leanne) Archer. Joey graduated with honors from Phillips Junior College, with an Associate degree in Business Administration in 1986, and immediately went to work in the banking industry. Joey has held administrative positions with several local banks with the most recent being Southern Bancorp,
Picayune, MS, holding the title of City President. Joey was also active in civic affairs and has held administrative positions with; The Pearl River County Homebuilders Association, Greater Picayune Chamber of Commerce, Exchange Club of Hancock County, Exchange Club of Picayune (which he was a charter member and charter President), and Hide-A-Way Lake Board of Directors. Joey prided himself on being an avid grill master and songster. He loved to cook on the grill while entertaining family and friends. He loved listening to music and had an extensive collection. If a song was played, Joey knew every word, who recorded it and made it a priority
to sing along. Joey was very kind, he never met a stranger, and his laughter was infectious to all around him. He was a mentor, as many would seek his advice. His outgoing, yet quiet personality will be greatly missed.