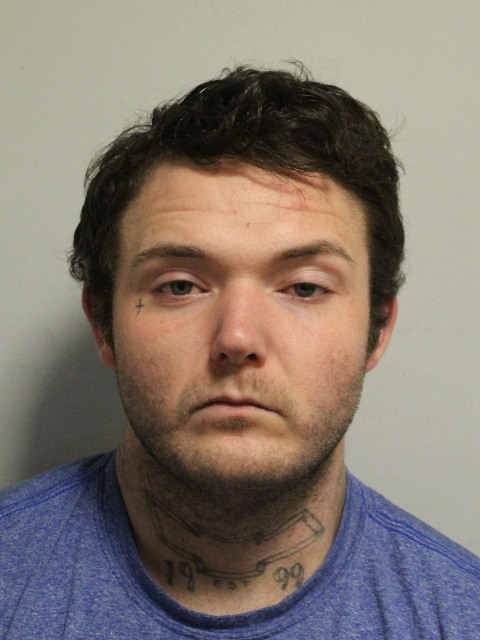 On December 24th at approximately 5:44 AM, Biloxi Police Officers responded to the 100 Block of Beach Boulevard in reference to an alleged armed robbery. A 57-year-old male victim was contacted and reported having met a male and female in the area. After socializing for some time, the victim, along with the male and female decided to go their separate ways. While still in the area, the victim was approached by the male, who was armed with a handgun and demanding money. After receiving money, the male fled the area in an unknown direction.

Later in the morning, Patrol Officers located the suspect’s vehicle in the 2600 Block of Beach Boulevard. Officers initiated a traffic stop, but the driver failed to stop and a pursuit ensued. The driver eventually lost control of the vehicle and it became disabled near Keesler Air Force Base housing. The driver, identified as Jimmy Wayne White III of Coden, AL. was taken into custody.

White was charged with Armed Robbery, Eluding, and Felony Possession of a Controlled Substance. He was also found to be wanted for Burglary by the Mobile County Sheriff’s Office. Justice Court Judge Albert Fountain was contacted and he issued a total bond of $375,000 for the charges. The investigation is still ongoing at this time.