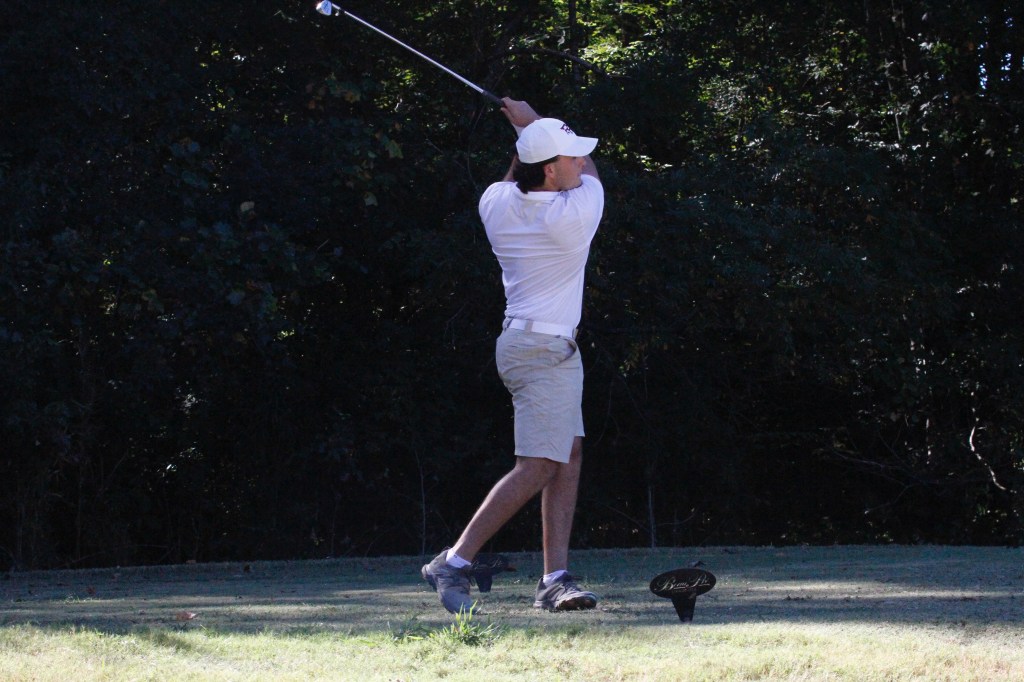 NATCHEZ, Miss. — The Pearl River golf team bounced back from a rough first tournament to turn in one of its best performances since its rebirth, finishing fourth overall in the Copiah-Lincoln Invitational at Beau Pre’ Country Club.

“It was great to see it, especially after we didn’t do too well in our first event,” Pearl River coach Coby Scarborough said. “We came out firing on all cylinders on day one and shot a 312. We were only a few shots out of second and third. It made the team have better morale heading into day two. They knew they could compete and that they belong in these competitions. The course played a little differently on the second day, but at the end of the day we finished in fourth place. I was very proud of them.”

“These guys are getting better each day. They keep getting out here and practicing,” he said. “That’s one thing that I am proud of more than anything, they want to get better. They know they have an opportunity and a chance to do something special here. That really puts a smile on my face.”

Sophomore Quentin Baker (Poplarville) led the way for Pearl River, tying for 10th place with a two-day total of 153.

“He practiced really hard all summer long and has started to shoot scores that he hadn’t before,” Scarborough said. “Now that he’s been in competition and his nerves are under him, he’s got confidence when he’s playing. At this point in time, he’s been the star of the team.”

Earning a 13th place finish was Hunter Robinson (Purvis). He shot a 78 on day one and improved by two strokes on day two for a score of 76.

“Hunter has been working extremely hard to keep his numbers low,” Scarborough said. “He’s just playing smarter and limiting his mistakes. He was hitting fairways, hitting greens, and making punts last week. At the end of the day, he was shooting an effortless 76.”

Timothy Turnage (Picayune) finished in 22nd place after tallying a score of 158.

PRCC returns to action Oct. 10-11 for the Meridian Invitational at Briarwood Golf Club.