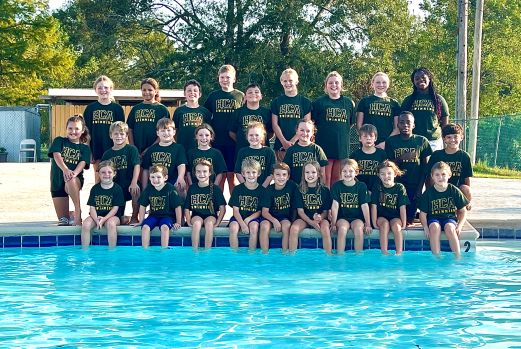 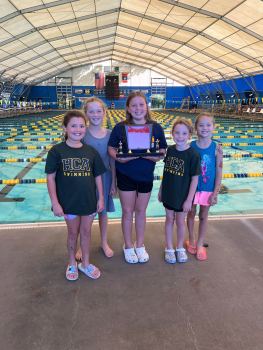 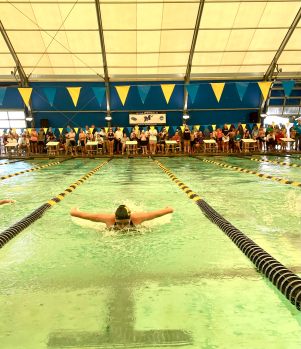 The meet was held on Sept. 26 in Jackson, Mississippi where boys and girls swimmers in grades 1-6 competed for the Academic Athletic Conference trophy. HCA competed against 17 schools, taking 27 swimmers where 11 of those swimmers placed in the top ten in their events.

The team is coached by volunteers Renee Salinas, Jenny Massey and Lynne Stockstill.

“We’ve been going to this meet for five years, we’ve kind of worked our way up and it’s always been a goal of ours,” said Salinas.

Last year’s HCA team placed fifth in the MAIS championships. Salinas said this year’s placement was a big accomplishment for the swimmers and the program.

“This wasn’t success over night, between the parents’ support and the coaches it’s been something that’s been building for years…this was a complete team win this wasn’t one kid standing out,” said Salinas.