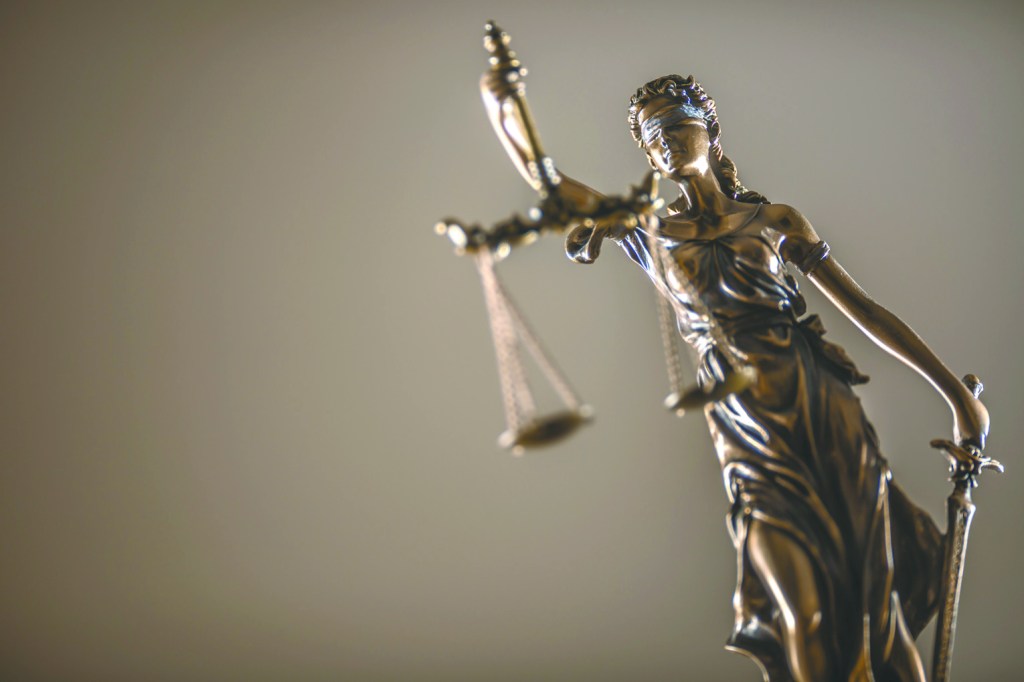 In a two-day trail held in the 15th circuit Court in Pearl River County, Jalen Devon Raine was found not guilty by a jury of his peers.

Circuit Clerk Nance Stokes said the jury found him not guilty of two counts in a trail that was held on July 27 and 28 of this year.

According to previous coverage, a 71 year-old man reported to law enforcement that his home was shot at on Aug. 11 of that year, during which he suffered a gunshot wound.

An investigation into the case led to Raine being arrested for the incident later that month.

Raine’s defense attorney Michael Crosby said he was able to convince the jury that Raine was not responsible for the act due inconsistencies in the then 71-year-old man’s testimony and because the prosecution did not prove the injury the man sustained during the incident was a gunshot wound.

“I was most pleased that the jury was able to sort through the potentially confusing facts, and reach a unanimous decision that the evidence was simply insufficient, thereby requiring them to find the defendant not guilty,” Crosby said in a written statement to the Item.

Fifteenth District Attorney Hal Kitrell said on behalf of the prosecution, “We believe we put forth sufficient evidence to meet our burden of proof, however the jury obviously did not feel that way. We are disappointed with the verdict, but will respect the jury’s decision in this matter.”