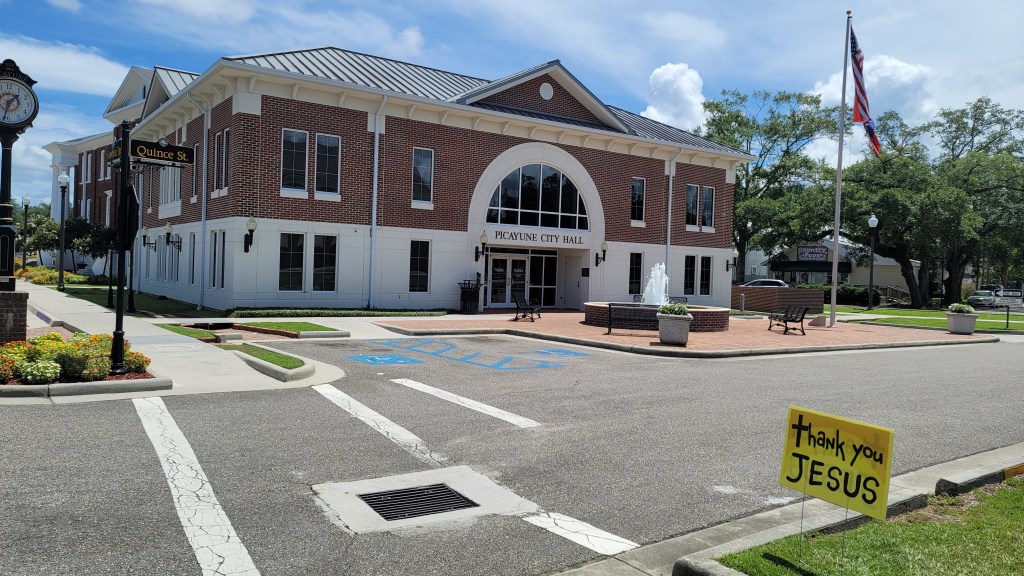 A judgement ordered on Thursday mandates the city of Picayune to pay the architect firm Landry Lewis Germany $210,000 on damages due to not disclosing a son of a City Council member had been chosen for the jury in a trial between the two entities.

This week, 15th Circuit Court Judge Anthony Mozingo awarded Landry Lewis Germany Architects P.A. a monetary amount due to firm by the city of Picayune because of damages incurred due to a mistrial caused by the negligence of the city.

Even though state law typically prevents attorney fees from being awarded in such cases, the document states those fees are being awarded due to the damages related to the legal representation during the original trial, which “were the proximate result of Picayune’s negligence.”

The trial was held in relation to flooding that occurred in the addition to City Hall after it was completed in 2013, a project in which the architectural firm was hired to conduct work. As a result of the flooding, the city filed suit against the firm.

During the subsequent bench trail held in April of 2021, Lorenzo Breland was selected as one of the jurors, who is the son of City Councilor Larry Breland.

Previous coverage states that Larry Breland and then City Manager Jim Luke were present during the jury selection process or knew that he had been selected, but failed to report that the Councilor’s son had been selected to serve on that jury.

On the final day of the trial during the closing arguments, the court was notified by an unnamed party of Lorenzo’s relation to Larry. Since there were no alternate jurors left by that point of the trial, the court declared a mistrial.

Subsequently, the firm filed counterclaims alleging the city’s representatives intentionally failed to report Lorenzo’s relation to the city, and asked the court for damages.

“Had Picayune notified the Court and LLG that Lorenzo Breland was the son of a City Council member, the Court would have struck Breland from the jury or LLG would have had the opportunity to waive any conflict. The negligent failure to give notice was the proximate cause of LLG incurring the trial fees,” the judgment document filed on Aug. 11, 2022 states.

The judgment was issued after the court determined the city was negligent in a previous order issued in April of this year and declared the city owed the architectural firm monetary  damages for not disclosing the son of a Councilor was on the jury.

Previous coverage states the city of Picayune spent about $280,000 in legal fees for representation in the case prior to the mistrial. Combined with the damages issued to the architect firm this week, that could mean the city will spend a total of $490,000 in relation to the City Hall flooding case.

When asked for a comment, Mayor Jim Luke said city attorney Nathan Farmer would be the point of contact. Attempts to reach Farmer for comment were unsuccessful by press time Friday.