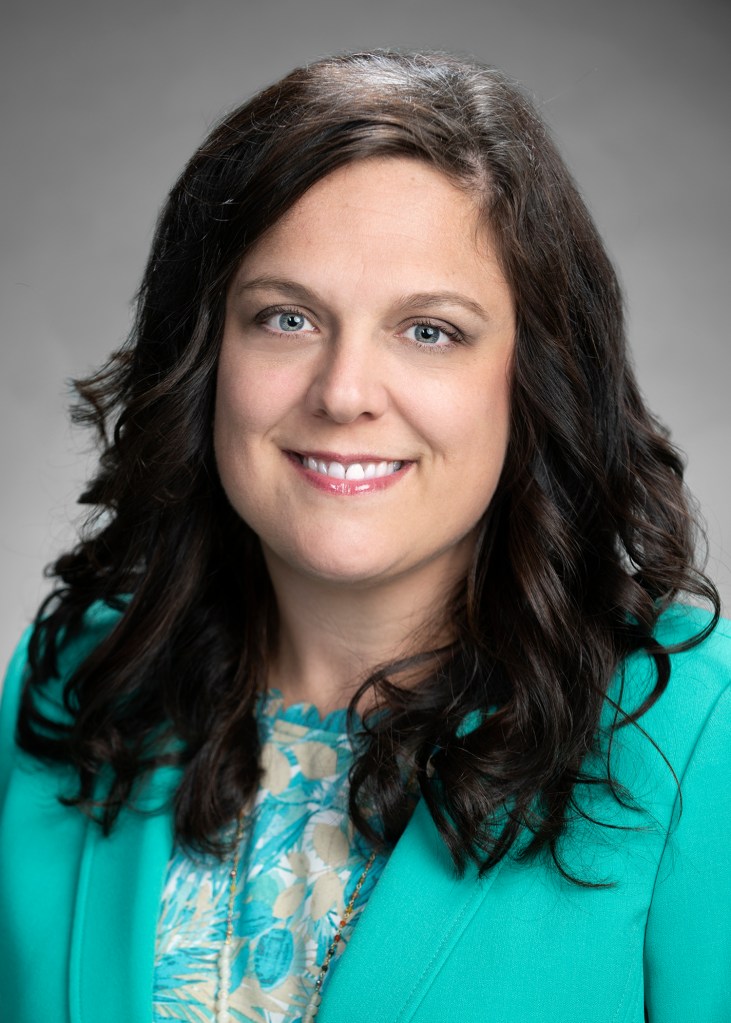 Highland Community Hospital’s new Administrator, Alania Pendarvis Cedillo, is dedicated to providing a family atmosphere. She also addressed her priorities, plans for hospital growth and the local response regarding monkeypox.

“When you walk out and about, outside of this hospital and go ‘where would you go for a hospital?’ we want for them to say Highland,” said Cedillo. “That’s something we’re focused on and dedicated to doing.”

Alania Cedillo is from Wiggins, and was a Pearl River Community College basketball athlete. She later graduated from Ole Miss with an MD in Pharmacy, then went on to earn a Executive Masters in Public Health.

She became a hospital administrator six years ago at Jefferson David Community Hospital and Marion General Hospital, both under Forrest Health, before being reassigned as the administrator at Highland Community Hospital in June of 2022. Cedillo is no stranger to working in the health care system within Picayune. She was the Director of Pharmacy and Director of Lab for three years when the hospital was located at what’s now Crosby Commons.

“I’m a pharmacist by trade and over the course of my career just kind of transitioned from pharmacist, director of pharmacy, to director of other support services,” she said.

Cedillo has been working in health care since she was 16 at an independent small town community-owned pharmacy as her first job.

“I started out as a student then became a staff person then became a leader then became hospital administrator. I literally went through every single level and layer because I love to learn,” she said.

As the new administrator Cedillo has priorities to continue to serve this community as the changes and aftermath of COVID-19 still linger in the county.

“COVID was rough for everybody in health care, it was rough for our communities, it touched every aspect of anyone and everyone’s life, things are better now but we’ve had some changes… Provider changes, leadership changes and I know it looks like there is a lot going on, and there has been, but it’s all for the better good,” she said.

She also wants to continue to grow the primary care base in town and grow its specialties, including the recent swing bed program.

With her love for healthcare in small town communities, Cedillo believes that’s part of what makes her right for this position, along with her extensive knowledge of hospital operations.

“I think we need to give the public as many options as possible and I think we have a large opportunity for additional prevention,” said Cedillo.

She also wants to collaborate with other health care entities in Pearl River County and develop additional specialized leadership in the hospital.

“We have a great group of people and it didn’t take me long to pick up on that, we just got to figure out how to continue to be what the community needs us to be,” said Cedillo.

When asked how she wants to address the recent issue of monkeypox, Cedillo said because of the COVID-19 pandemic people are now more aware of things than before. According to the CDC, Mississippi is currently one of the states with the lowest case count, with 8 reported cases as of this week.

“Because our of awareness level we were on the look out early, we had better surveillance…I’ll be honest not just the community, or the society or Highland but everybody, we’re going to weather anything that is to come so much better,” said Cedillo.

She mentioned the hospital has protocols in place for the ER doctors, they know exactly what to look for, along with regular monitoring of the local health department’s stats.

“I think we’re very prepared for it,” said Cedillo.