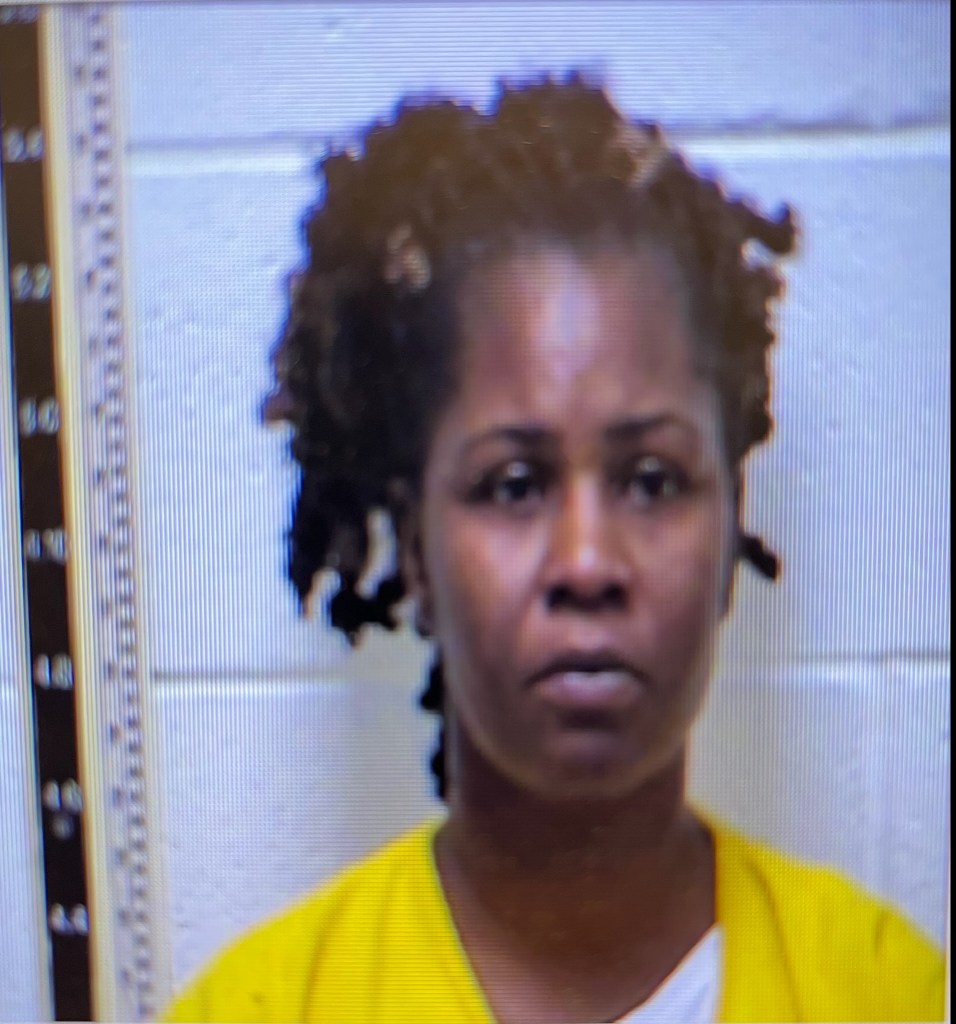 A bus driver for First Step Learning Lab was arrested for child deprivation by the Picayune Police Department on Tuesday, after she allegedly left a child in a van for about two hours with no air conditioning.

According to a departmental release, officers with the Picayune Police Department were called to Highland Community Hospital on Monday at about 9:00 p.m. in reference to an incident involving a juvenile. Officers met with the mother of the child who stated that two of her children are regularly picked up from school and taken to First Step Learning Lab, located at 200 Dale St. around 2:15 p.m., the release states. At about 5:15 p.m. the mother went to pick up her children from First Step Learning Lab but her 3-year-old child was not present. About 25 to 20 minutes later, the business’ bus driver, Treshay Mashette Quinn, 40, of 417 South Curran Ave., arrived with the 3-year-old child. Further investigation shows that it appears the child was forgotten in the bus, Police Chief Joe Quave said.

Stephanie Breaux, the mother of the two children, said when she arrived to pick them up, she was told by the owner of the business, Wanda Worley, that only one of her children went to school that day. Confused, Breaux said that was not possible since she dropped them off herself. Worley then called the driver of the van, who later found the child still in the van with no air conditioning. Breaux said that when Quinn dropped the child off, she did not mention that the child had been locked in the van for about two hours. Breaux said when the van arrived, Quinn’s son was the one to open the door and simply said that the 3-year-old suffered an “accident,” and handed his clothes to her in a bag. Breaux added that her older son told her that when he departed the van at First Step Learning Lab, he told Quinn that his younger brother was still in the van asleep, but she closed the door and drove away.

Throughout the evening the mother became concerned of medical issues and consulted a doctor who recommended she take her child to the hospital, the release states. The mother brought her 3-year-old child to Highland Community Hospital where he was treated for heat exhaustion and hypothermia and released the following day, the release states.

“I’m scared and angry this happened to my baby,” Breaux said. “This is the stuff you hear in the news and never think it will be your own family.”

As a result of the investigation, Quinn was charged with child deprivation and subsequently booked and incarcerated at the Lenoir Rowell Criminal Justice Center. It was discovered that the owner of First Step Learning Lab, Wanda Worley, was operating in an unauthorized zone and her occupancy permit had not been updated. Worley was issued post arrest release citations for violating the two city ordinances, the release states.

Breaux said that she will now have to leave her job 2.5 hours early every day because she will never put her children in day care again.

“I will take a hit because my children come first,” Breaux said.