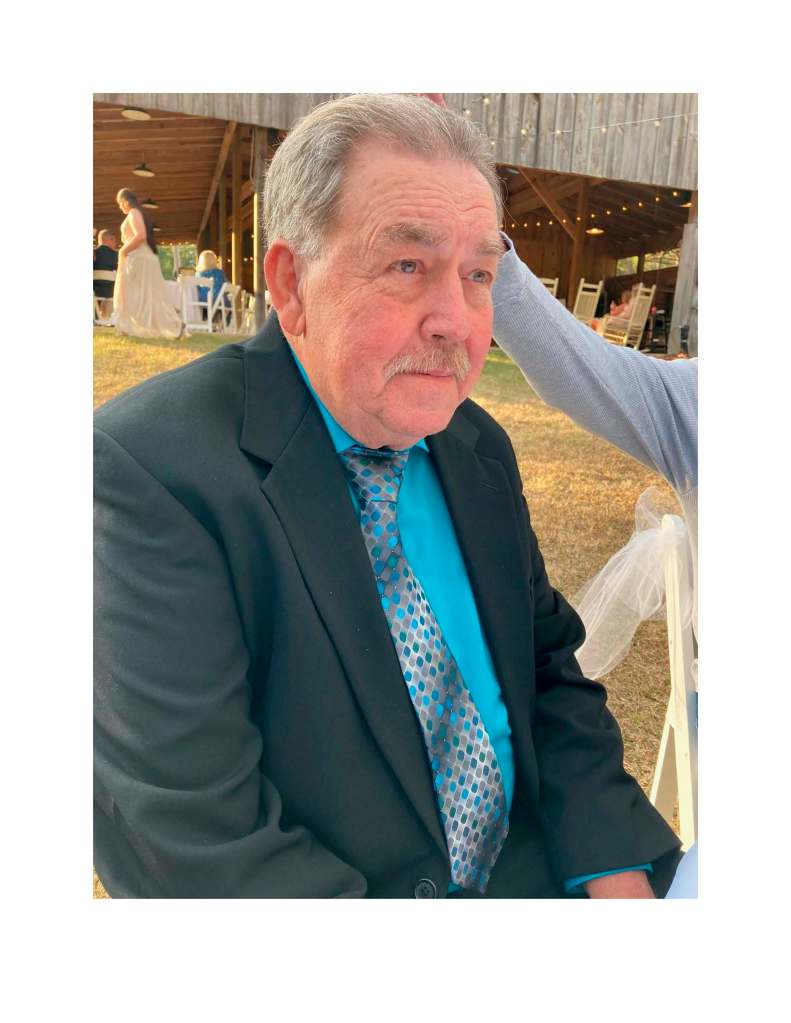 He was a member of Hickory Springs Baptist Church. Eddie graduated from Pass Christian High School in 1968. He was a great basketball player, as all those Ladner boys were. Eddie served 7 years in the Army Nation Guard.

Eddie was a retired carpenter who still enjoyed helping others, volunteering at local food banks, hunting and fishing. His last fishing trip was actually on Thursday before his death, he caught 23 big bull brim. Eddie could hold a conversation with anyone and never met a stranger.

He was preceded in death by his parents, Ora and Lena Ladner; siblings Lavert Ladner; Geraldine Smith; Leona Cuevas; and an infant brother Wendalyn Ladner.

A memorial service will be held at 3pm on Saturday, April 23 at Hickory Springs Baptist Church, located at 1082 Progress Silver Run Road, Poplarville, MS. Friends may visit from 1pm until service time.