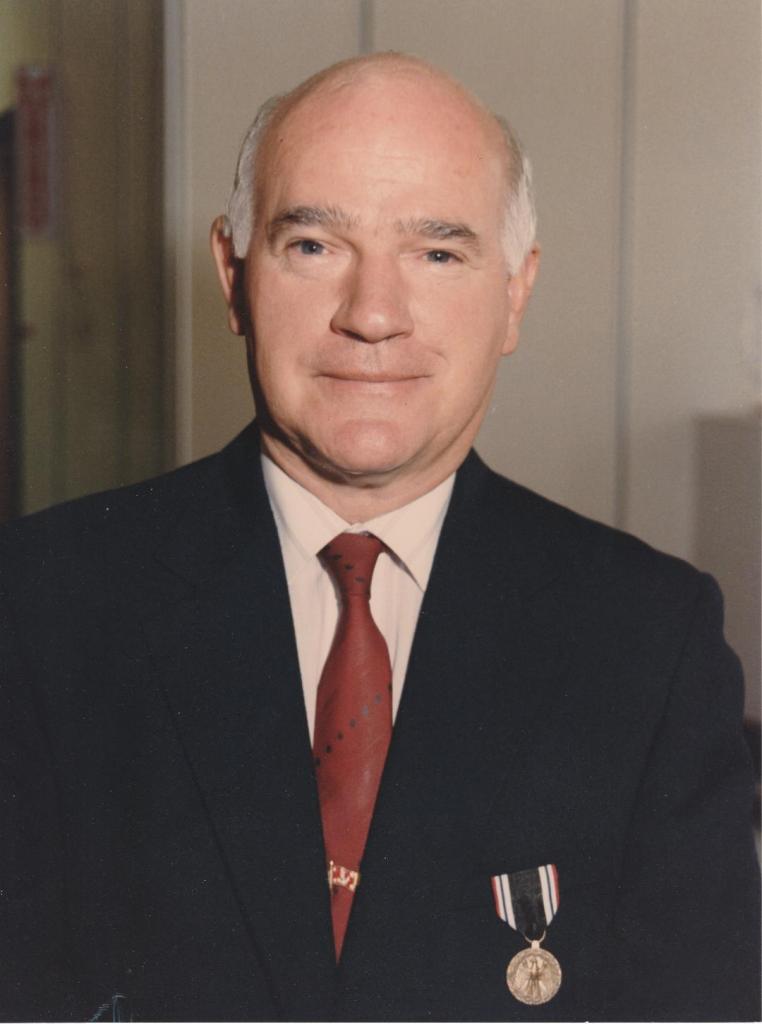 Dunnie Richard Tuck of Picayune MS passed away peacefully on April 3, 2022, from cancer.

Known as “Richard”, “Dick”, “Friar”, or most commonly as “Tuck”, he was born in South Boston VA on April 10, 1937. Earned his B. A. in Biology, from VMI in 1959. And an M. A. in Marine Science, from VIMS in 1969. Tuck was also in the Army from 1959-1967. He was employed by the U. S. Naval Oceanographic Office as an oceanographer. He served the US Government for 32 years. NAVO was his family. They honored him with the Navy Meritorious
Civilian Service Award. Tuck was a lifelong student of history. But it was on a Navy ship in 1968 as the senior civilian oceanographer aboard the USS Pueblo that Tuck became part of military history himself when the ship and crew were captured by North Korea. He spent 11 months in captivity, enduring indescribable mental and physical torture, never giving up hope or love of his country. For his
sacrifice and service, he was awarded the Purple Heart, the Navy’s Distinguished Civilian Service Medal, and most dear to him, the POW medal.

He was preceded by his parents, Pearl and Dunnie; and sister Carolyn Gardner.

Tuck leaves behind his beloved wife of 52 years, Vie, a daughter Patty Easterling, a son Rick, two grandchildren, Austin and Chloe, two step-grandchildren Sam and Davy, two nieces Karen and Beverly, and numerous cousins, but he promised Chris he wouldn’t say who was his favorite.