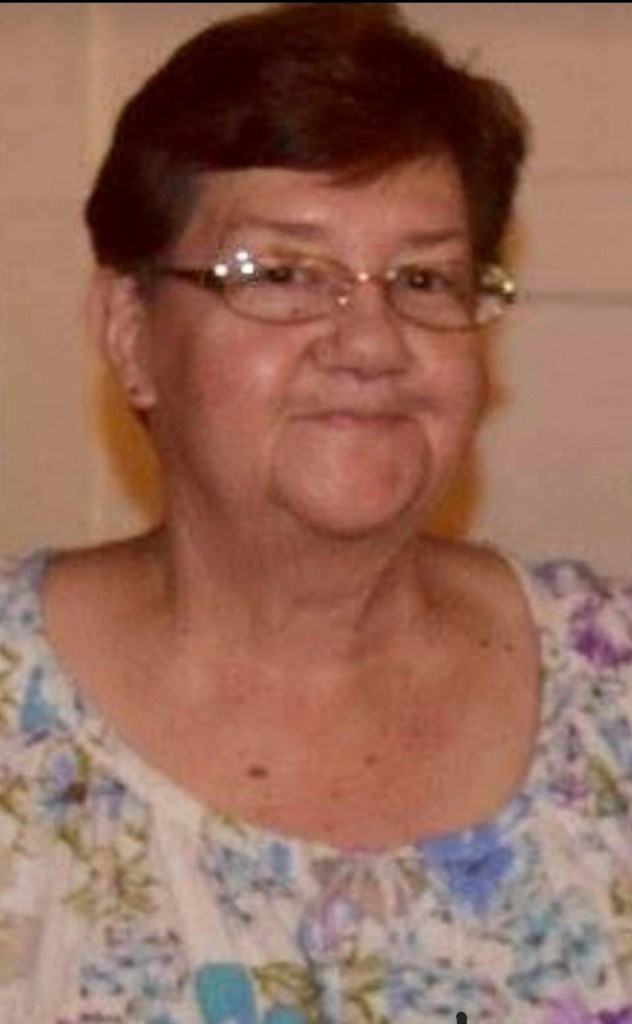 “Judy Herrington Ladner, 75 of the Silver Run community, passed away Tuesday afternoon, January 11th, surrounded by her loving family. Judy was born January 24, 1946 at the family home there in Silver Run. She was the second of five children and the oldest daughter of the family. Growing up in Silver Run, Judy learned all about cooking and baking from her mother, along with growing flowers in the yard. She also worked in the garden and around the house, played basketball at home and while in school at Silver Run, but her true passion…was fishing. Judy married Howard Ladner just before her 16th birthday while he was serving in the US Army. After his discharge, they made their home in Silver Run, spending their entire lives in the community. Judy’s job was taking care of the home and family, which she took very seriously and always went above and beyond. Family, neighbors, friends, it didn’t matter. If there was a need that she knew of, Judy was going to try and meet it if possible. She was the most selfless person, always putting the needs of others ahead of her own…except when it came to fishing. Judy went often down to Wolfe River, wading, fishing from the bank or wherever she could. When Heyward and the kids came along, it was his job to keep her hook baited and the fish strung while the kids either played in the water or fish with them. And Judy always stayed until the fish quit biting no matter what. Weather, darkness, snakes…it just didn’t matter! Surprisingly though, she never learned to swim herself. She always said the river had two purposes, bathing in or fishing in. Judy is lovingly remembered as simply the best mom ever. A Christian woman with strong faith, she took her kids to church and made sure they heard the gospel. She was a mother not only to her family, but to the community and anyone who needed one. Judy was so loving, unassuming, and the best listener around. She had a dry sense of humor and loved to tell stories. Even though she wasn’t trying to be funny, she usually was. While she enjoys a well-earned rest, the fish are at least a bit safer today and Judy will be forever missed by all whose life she touched. She was preceded by her parents, Jack, Sr. and Juanita (Dedeaux) Herrington; her brother Jack, Jr. and sister Geraldine Davis; her loving husband Howard O. “Heyward” Ladner and their son, Jeffery. Left to cherish her memories are: her children, daughters Melissa (Rufus) Barnes of Silver Run and Mandy (Melvin) Gipson of Derby, with sons Howard, Jr. of Asheville, NC and Michael Ladner of Silver Run; and her two brothers, Donald (Alma) and Jimmy Herrington, both of Silver Run. Judy leaves a legacy of four grandchildren: Chelsea, Rhome, and Aaron Barnes, and Abby Gipson, with two great-grands, Bryson Richard Bey and Brettley Barnes, along with several nieces, nephews, and countless friends and neighbors through the years. Her express wishes were to be cremated, which her family is honoring, with a memorial service to be scheduled soon. Trinity Funeral Services is honored to serve the Ladner family in their time of need and asks everyone to keep them in your thoughts and prayers during this trying time.”