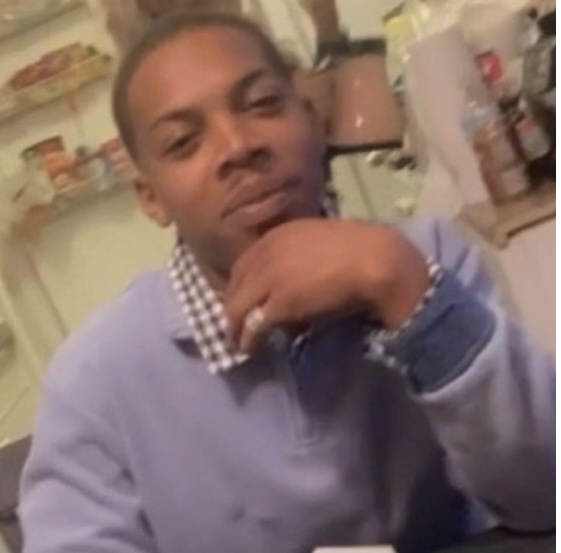 Graveside service will be held Saturday, October 9, 2021, at 1:00 p.m. at New Palestine Cemetery. Rev. John Guy will officiate at the service.

Ronnie Jermaine James was born June 28, 1990, to Mary James and the late Wilbert Anderson, Sr. He accepted Christ at an early age.

Ronnie was someone who loved his family and life.  Sabrelle and his children was his world.  Ronnie was very protective of his grandmother, mother, sisters and brothers.  He never met a stranger, he was a social butterfly, always in reference to someone as a friend or family member and would have just met the person.  He believed in sharing.  He would give his last to a person in need without hesitation.  Ronnie was all ways the life of the party when he decided to grace you with his presence.

He will be remembered for his smile and happiness. Ronnie gained his angel wings on Monday, September 27, 2021, at the age of 31.