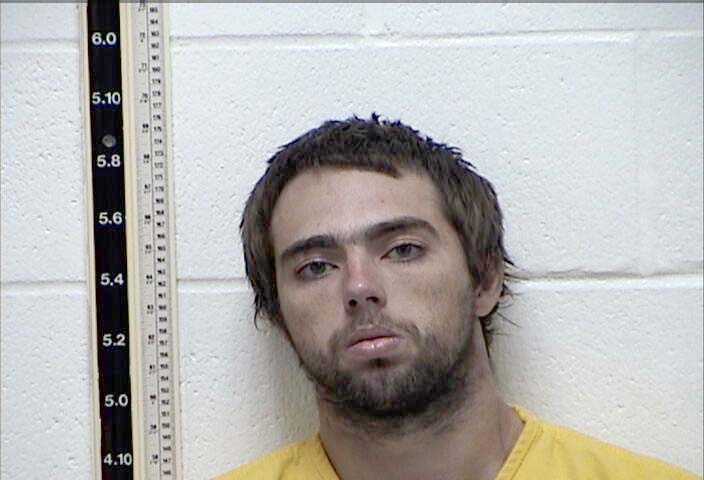 A Poplarville man was arrested for possessing numerous illegal drugs after fleeing from police officers on a motorcycle.

According to a release from the Picayune Police Department, a man on a blue motorcycle was operating it in a reckless manner along Highway 43 N. on Sept. 12.

As the officer attempted to conduct a stop on the vehicle, the operator, identified as 26-year-old Slade Hiram Smith of 1528 Dupont Harts Chapel Road, conducted a U turn in the middle of traffic and almost caused another collision before speeding off at more than 100 miles per hour, the release states.

As the vehicle traveled east on Highway 43 North, Smith turned onto Interstate 59 on the northbound on ramp and sped down the interstate at a high rate of speed until he came to the Carriere exit where he turned onto West Union Road.

While heading west on West Union Road, he turned onto Anchor Lake Road and continued to travel at high rates of speed in the residential area. The chase came to an end when Smith crashed his motorcycle along a dead end street, where he attempted to flee on foot, but was taken into custody a short time later by Picayune Police officers and deputies with the Pearl River County Sheriff’s Department who were providing aid.

A search of Smith’s backpack found substances suspected to be crystal methamphetamine, cocaine, heroin and marijuana, along with some items identified as paraphernalia, the release states.