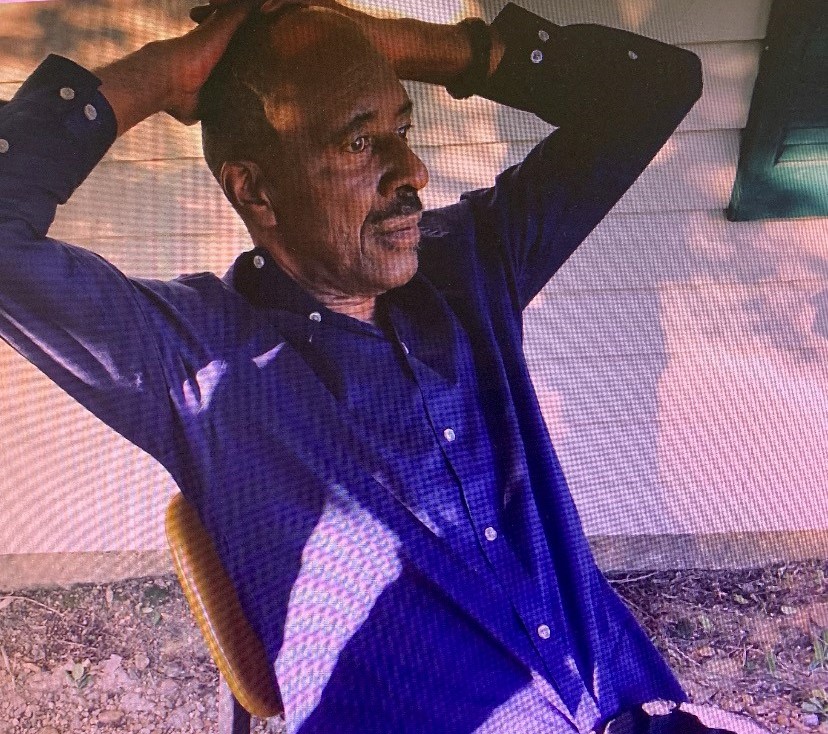 Update: Mr. Thompson has been found.

The Mississippi Bureau of Investigation has issued a Silver Alert for 63-year-old James Ralph Thompson of Jackson, Mississippi, in Hinds County.

He is described as a black male, six feet one inch tall, weighing 160 pounds, with no hair and brown eyes.

He was last seen Wednesday, September 22, 2021, in the 700 block of Glencross Drive in Hinds County, walking in an unknown direction.