At approximately 1 p.m. on Aug. 28, witnesses called 911 and reported a vehicle crash on I-110 (S/B) where the driver was ejected from the vehicle. A Traffic Crash Investigator was called to the scene and preliminary investigation disclosed the following:

An Asian male and his son were traveling south on I-110 in a pickup truck pulling a small trailer. While crossing the draw span, the vehicle and trailer began to “fish-tail” and spin out of control. The driver side of the vehicle struck the west side barrier, ejecting the driver from the vehicle, over the barrier and into the water. Witnesses observed the driver in the water then lost sight of him. At approximately 0230, 29 Aug 21, boat units with the MS Department of Marine Resources (DMR) recovered the deceased driver. The passenger of the vehicle was unharmed during the crash. 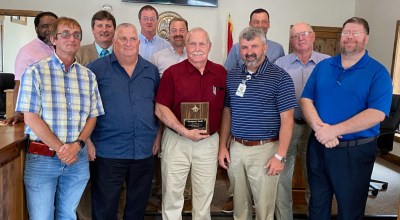 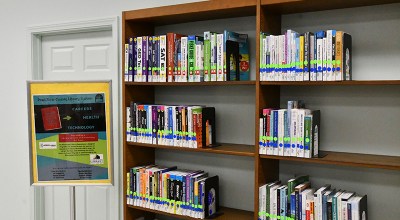 Kelle Falterman graduates from University of the Cumberlands