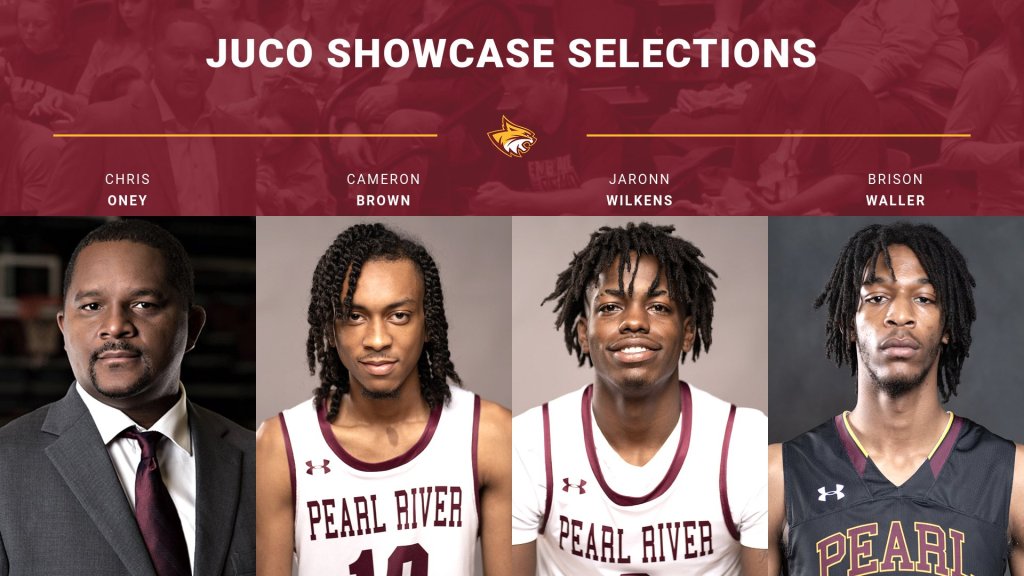 Oney and Brown will participate in the JUCO Advocate JA48 event, which will take place at Northwest Florida State on Thursday and Friday. Just 48 players and six coaches are selected for the prestigious event.

Brown, Wilkens and Waller were each selected to participate in the JUCO Showcase Invitational on Saturday and Sunday in Atlanta, Georgia.

“It’s truly an honor for these selections,” Oney said. “It’s an honor for the program because whenever you get recognized and selected to do something outside of the college, it’s because of the work that you have done within your college. I think it is something that the community and the college should be proud of.”

Under Oney’s leadership, the Wildcats have compiled an impressive 103-20 record while claiming three MACCC Championships and two Region 23 championships.

Oney led the Wildcats to a perfect 28-0 record during the 2019-2020 season, earning himself NJCAA, MACJC, Region 23 and Gulf District Coach of the Year.

After the Wildcats claimed their first ever Region 23 championship in the 2018-2019 season, Oney was named MACJC and Region 23 Coach of the Year.

The 6-foot-5 Brown was a mainstay on the court for the Wildcats in the 2020-2021 season, playing 35.1 minutes per game, while averaging 11.9 points, 5.1 rebounds, 2.1 assists and 1.4. Brown eclipsed the 20-point mark twice during the season and hauled in a double-double against Copiah-Lincoln with 12 points and 10 rebounds.

He earned the MACCC Player of the Week award once during the season.

Wilkens was the leading scorer for the MACCC Champion Wildcats, scoring 15.8 points per game while grabbing 6.4 rebounds per game and 1.4 assists per game.

The sophomore had his best game of the season against Northwest, earning a double-double with 31 points and 10 rebounds. He also chipped in three assists.

Waller transferred to Pearl River from Northwest Florida State, where he averaged 7.1 points, 2.8 rebounds and 0.4 assists as a redshirt freshman. 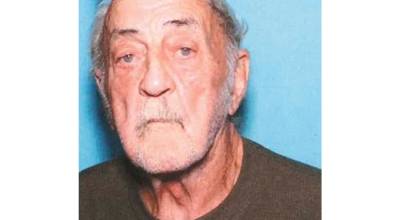