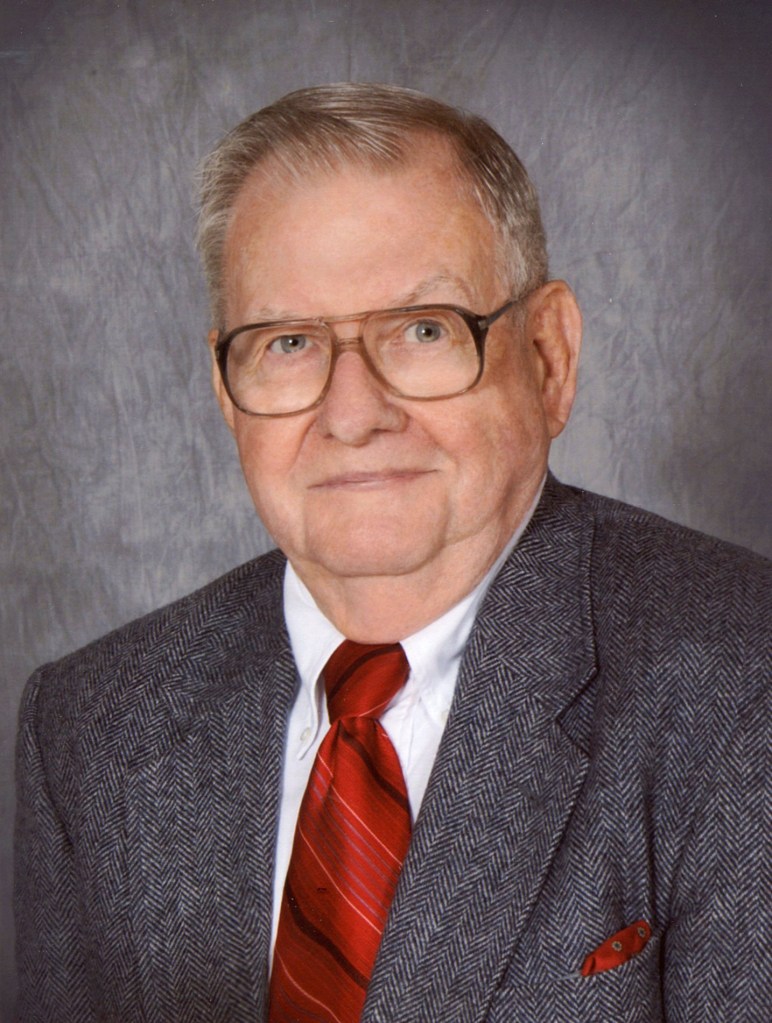 A native of New Orleans, LA, he was a retired commercial insurance agent with Traveler’s Insurance, for about 38 years. Jack was a member of St. Paul’s Episcopal Church. He was also a member of the Picayune Lion’s Club. Jack enjoyed reading, walking and was a Civil War Member of the New Orleans Chapter. Jack will be truly missed by all who knew and loved him.

He was preceded in death by his parents, Carl Weiss and Ruth Otis Weiss.

Obituary and register book, can be found on the internet page, at www.mcdonaldfh.com

Contributions may be made to the American Heart Association, www.2heart.org.