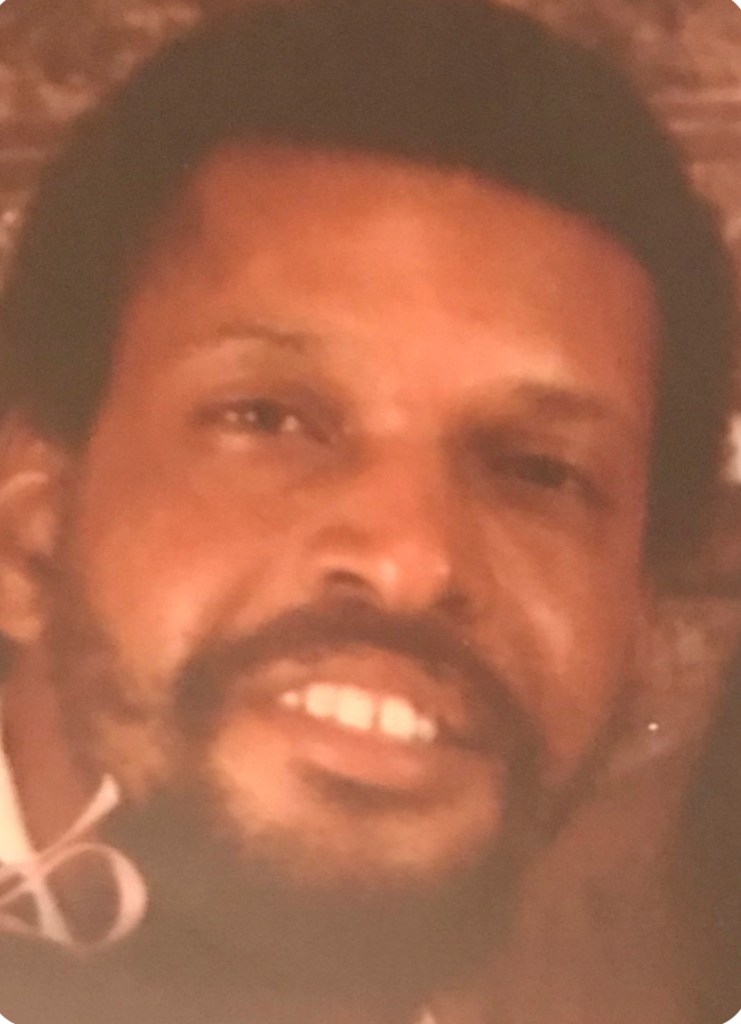 Yea, though I walk through the valley of the shadow of death…. Psalm 23:4

Albert A. Gaston, III was born April 18, 1951 to Gertie R. and Albert A. Gaston, Jr. On December 11, 2020 Albert, III was called to be with God. He accepted Christ at an early age joining Pilgrim Bound Baptist Church. He served dutifully as a church member and a Sunday School Superintendent. In 2010 he joined Bethlehem Missionary Baptist Church under the leadership of Reverend Louis Thomas, Sr.

Albert, III graduated from George Washington Carver High School in 1969. He later matriculated to Morehouse College and received a Bachelors Degree from The University of Southern Mississippi.

In 1972 Albert, III became the first Black person, employed as lineman/repairman by South Central Bell in Picayune, Mississippi. Later, he worked as an independent contractor owning his own repair business.

In 1972 Albert, III married his childhood sweetheart, Flora Dean Bridges. To that union they were blessed with four children.

Due to COVID-19, mask and social distancing will be observed.