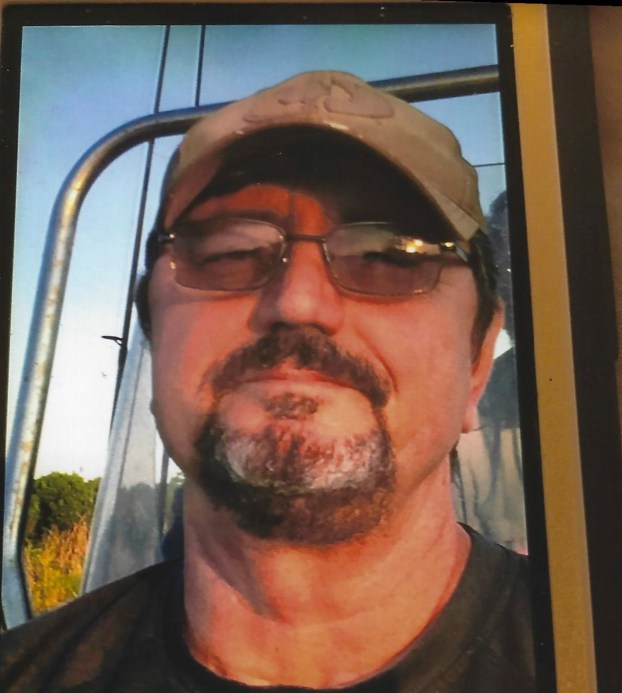 Whitney Anthony Herrin of Picayune, Mississippi passed away Saturday, October 10, 2020 at the age of 62.

Whitney and Sherry were married for 28 years. Whit loved the mountains, history and westerns. Whit’s favorite singer was Elvis and he loved to fish and hunt.

Whitney loved helping people with his whole heart. There is so much more to Whitney than we could put on paper. He was the real deal. He was rich in faith, always. Whitney’s pride and joy were his two grandchildren that he was raising, Savannah and Joseph. Family was everything to Whit.

He is preceded in death by his parents Rubin Camp Herrin and Dianne Whitney; one brother, Rubin Herrin.

A graveside service will be held at New Palestine Cemetery Wednesday, October 14, 2020.

October 4, 2020 Funeral service will be held Wednesday October 14, 2020 at noon at Picayune Cemetery, a walk through... read more