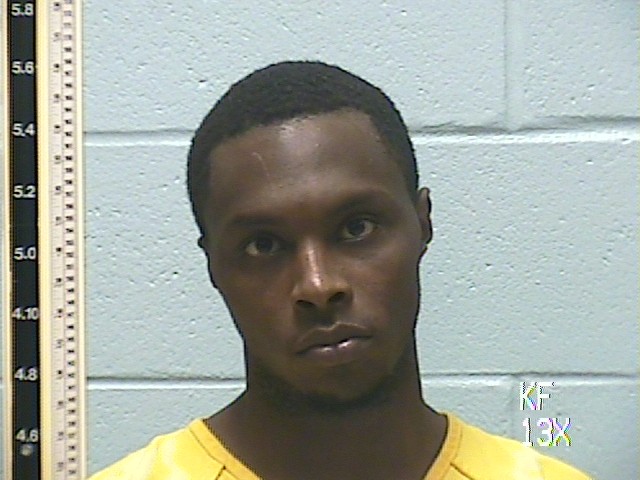 A Jackson resident was arrested in Pearl River County after he was seen jumping fences in the Hide-A-Way Lake subdivision.
Pearl River County Sheriff David Allison said the case began when his department received calls from residents in the subdivision reporting a suspicious person jumping fences behind homes.
Deputies responded to find the suspect, later identified as 23-year-old Jaylon Williams, who gave an address of 23 Pine Lake Drive, Jackson, walking along Highway 11.
When deputies spoke to Williams, they noticed that he appeared to be under the influence of an unknown substance. A search of his person found that Williams was in possession of a firearm and a bag full of smaller bags of a green leafy substance suspected to be marijuana.
A check of his record found that Williams had previously been convicted of a felony and the Orleans Parish Sheriff’s Department had a hold on him for probation violation.
Williams was arrested for possession of a controlled substance with intent to distribute while in possession of a firearm, possession of a weapon by a convicted felon and the hold with the Orleans Parish Sheriff’s Department.