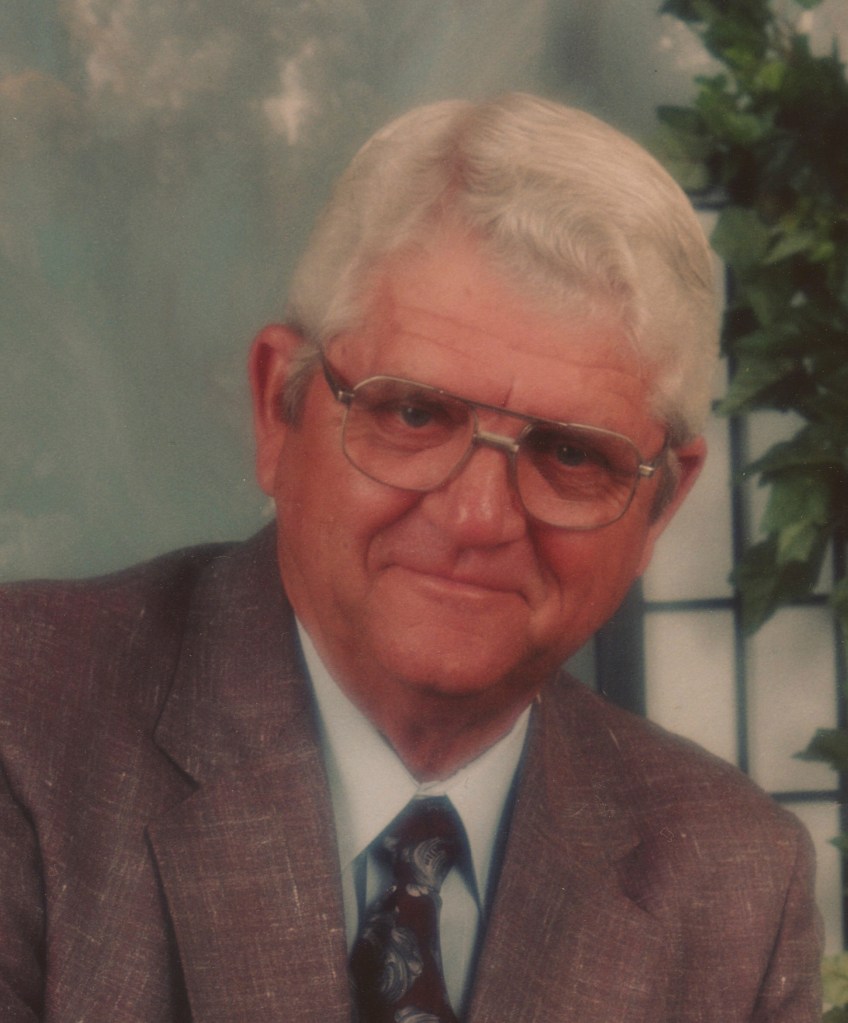 Burial will be in McNeill Cemetery under the direction of McDonald Funeral Home.

A native of McNeill, he served in the USMC for 12 years and completed his long career of military service upon his retirement from the MS National Guard 890th unit in Picayune.

His civilian career began in 1965 at Stennis in cryogenics with the space program and ended with NOAA and the Data Buoy Program, where he helped to deploy Weather Data Buoys all over the globe. Over the span of is lifetime he traveled the entire world and never met a stranger.

Always a faithful servant of God, he was ordained at Goodyear Baptist Church in 1975, where he enjoyed serving as deacon and teacher. He served in various youth and children’s ministries and wherever there was a need. Later he became an active member at First Baptist Church of Picayune, serving as a teacher, counselor and as a faithful prayer partner of the pastor every Sunday. He leaves a legacy of love for God, family, and country through Christian children, grandchildren, and other family members because he found God’s grace so amazing that he could not keep it to himself.