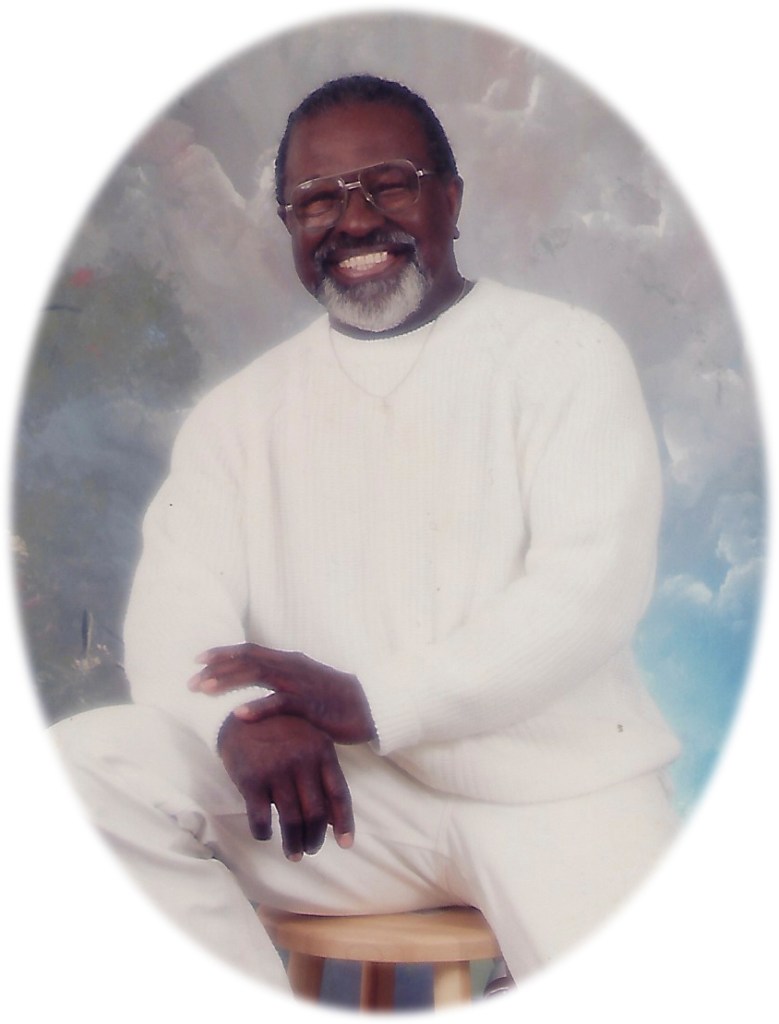 “I will lift up mine eyes unto the hills, from whence cometh my help.  My help cometh from the Lord which made heaven and earth.” – Psalms 121:1 – 2

J. L. was born October 21, 1933 to the late Isaiah “Jack” and Lula Breland in Wiggins, MS.  At an early age, J. L. accepted Christ as his personal Savior and was baptized at Pleasant Valley Baptist Church under the leadership of Rev. E. L. Fox. At Pleasant Valley he was a very active member, singing in the Junior Choir, Brotherhood, and Starlight Band.

He later joined Bethlehem Baptist Church under the leadership of Rev. Louis Thomas, Sr., where he was a member of the Brotherhood and the Male Choir.   J. L. received his formal education at George Washington Carver High School in Picayune.

J. L. worked as a skilled laborer in the public sector-manufacture industry for many years. In the early 1980’s, he became a business owner of J. L.’s Lounge & Bar. J. L. was best known as an entertainer.

His infectious smile and his gift of performing with the group, J. L. Breland and the Flamers, gained him popularity throughout Picayune and the local communities.  He was a member of the All Occasions Trucker’s Club where he worked diligently to serve the elderly and youth of Picayune and the surrounding areas.

On January 6, 2020 the Lord reached down from heaven and took J. L.  by the hand. J. L.  was preceded in death by his mother, Lula Breland; his father, Isaiah “Jack” Breland; his wife (of 50 plus years), Norvell Hill-Breland; his son, Donald Breland; two sisters, Florence Clark and Lula Bell Monday; and one brother, R. L. Breland.

Visitation will be one hour prior to service at the church.  Interment will be in the Picayune Cemetery.