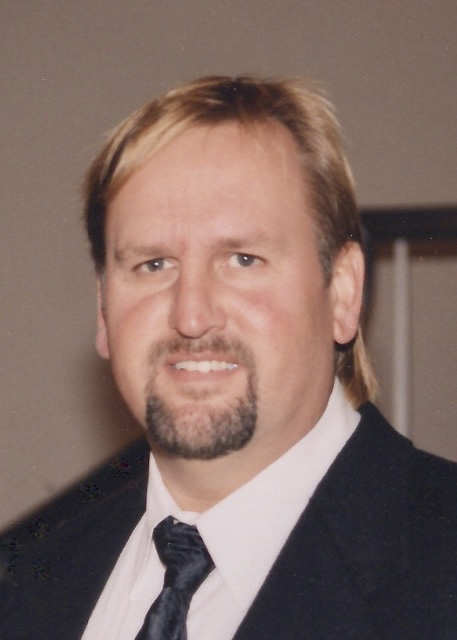 Burial will be in the New Palestine Cemetery with arrangements under the direction of McDonald Funeral Home.

Sonny Brown was a lifelong resident of Picayune, MS, and a member of First Baptist Church. He studied at Mississippi State University before enjoying a 36-year career at NASA’s Stennis Space Center, MS. Sonny was employed by Mason Chamberlain, Inc. at the Mississippi Army Ammunition Plant, located on SSC, and also by Rockwell, Boeing, and Pratt-Whitney, Rocketdyne Division as a Mechanical Technician progressing to Quality Assurance Inspector for NASA’s Space Shuttle main engines. Sonny’s keen attention to detail earned him two of NASA’s highest awards. In September 1993, Sonny received the prestigious “NASA Manned Flight Safety Award” for resolving a problem on a high-pressure oxidizer turbo point pump for STS-54. His actions contributed significantly to the prevention of a mishap which could have caused loss of the vehicle, crew, or mission objective.

In January 1993, Sonny received “NASA’s Silver Snoopy Award” presented by Steven L. Smith, NASA Astronaut. An astronaut always presents the Silver Snoopy because it is the astronauts’ own award for outstanding performance, contributing to flight safety and mission success. Fewer than 1 percent of the aerospace program workforce receive it annually, making it a special honor to receive this award.

Sonny was a humble and kind man who loved his family and friends and enjoyed their company. His Dad first took him squirrel hunting at age six and a passion was born. By the time he was eight, his mom would drop him off at Boley Creek and he’d hunt his way home, arriving with enough squirrels for the family dinner. Always a respectful hunter, some of Sonny’s best memories were made on trips with special buddies to the Colorado Rocky Mountains where his quiet patience often rewarded him with prize mule, deer and elk.

Over the years, Sonny spent contented hours hunting and fishing with family and friends at his Walkiah Bluff camp on the Pearl River. He loved cooking with his granddaughter and spoiling her, and hunting, fishing and watching his grandsons play ball. Sonny was close to all his family and considered them to be his greatest blessing.

Sonny was preceded in death by his parents, Dallas H. Brown, Sr. and Dorothy Ann Brown.

In lieu of flowers, Sonny suggested memorial gifts of the heart, help others in need, buy someone a meal, show kindness seeking nothing in return.