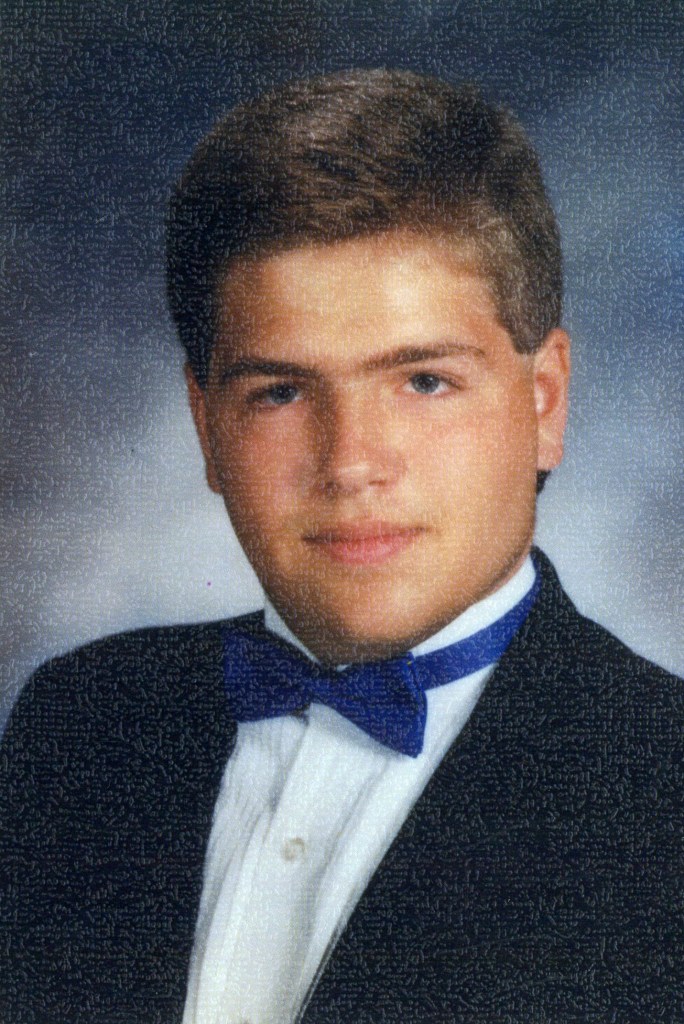 Burial will be in West Union Cemetery under the direction of McDonald Funeral Home.

John was a life time resident of Carriere, MS. He received an Associate Degree in Computer Science from PRCC. He worked for K&B Drug as a pharmacy technician. When Rite Aid Drugs bought K&B, John worked as a Merchandiser, converting the K&B Stores to Rite Aid, throughout the south and later as Assistant Store Manager and Store Manager for Rite Aid. Wanting to pursue his first interest, Computer Technology, John worked for the Penn Gaming Corp in their IT department. He also later worked in the IT department of Pearl River County.

John had many interests, but his greatest interest/hobby was anything Disney. Every Wednesday night, you would find John at his computer, blogging with friends from Australia, New Zealand, Canada, London, and all over the US, deeply immersed in their favorite subject, Disney. They were all members (200+) and participants in the WDW Disney Radio Blog.

Left to cherish his memory are his loving and devoted parents, Michael Wayne Jones and Sharon Ann Rayburn Jones; his uncle, Bruce Jones; and Rick and Connie Sable and many other cousins.